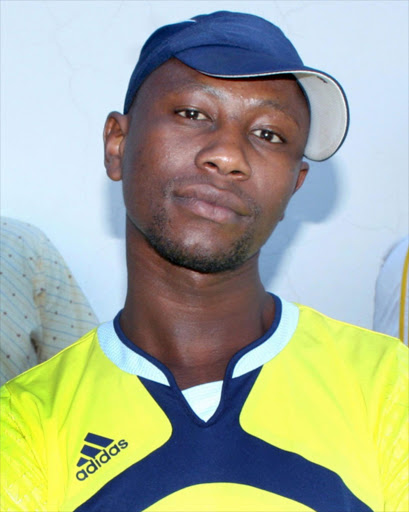 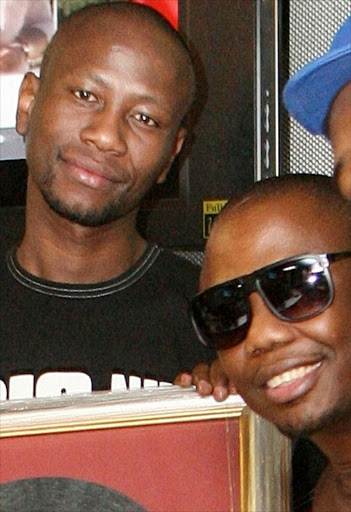 DJ Tira is tired of hearing about the R Mashesha death rumours.

The realmakoya spoke to Sunday World following twitter rumours alleging that the Big Nuz member had passed on.

It’s not the first time social media has been flooded with messages claiming that R Mashesha has been deceased.

In 2013 the singer and his record label released a press statement slamming those responsible for spreading such rumours.

“I’m not going to entertain this anymore. I have to be physically and mentally fit for the many performances scheduled for this busy season. I’d like ask all my fans and Big Nuz supporters to please ignore any misleading information gathered from unauthorized individuals. My colleagues at Afrotainment and family are the only trusted sources with information regarding my wellbeing,” R Mashesha was quoted saying.

Today DJ Tira posted this tweet in response to the social media gossip:

“R MASHESHA IS OK NGIHLELI NAYE LA PLS STOP THIS! YOU DISTURBING US WE WORKING ON A SUPA RECORD!!!”

In an exclusive conversation he said people are quick to write off a person, whilst they are still breathing.

“Sometimes in life you have your own problems and need people to support you. It’s sad really. Rumors always creep up, people are quick to write off a person. We need to support one another,” he said.

The Durban based DJ added that R Mashesha may not be in his best health condition but he is alive and recently made an appearance in a music video.

“He is fine although I would not say he is at his best stage. Last week he was on a music video and people were happy to see him,” DJ Tira said.

The Afrotainment record label owner has pleaded with people to stop spreading such lies.