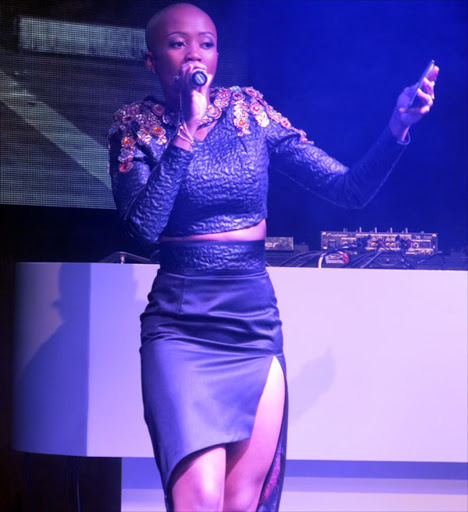 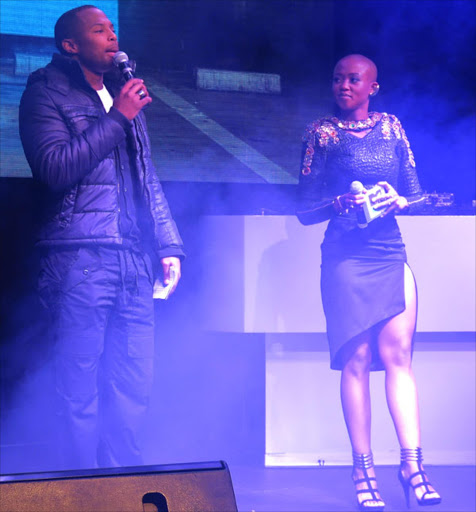 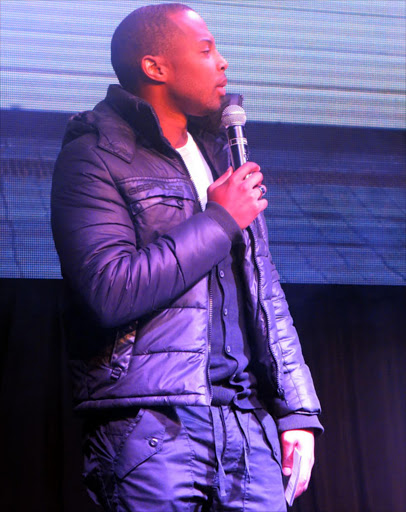 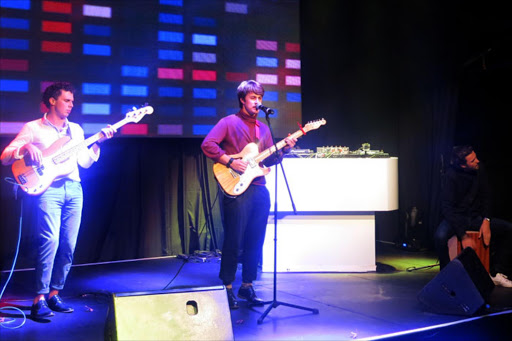 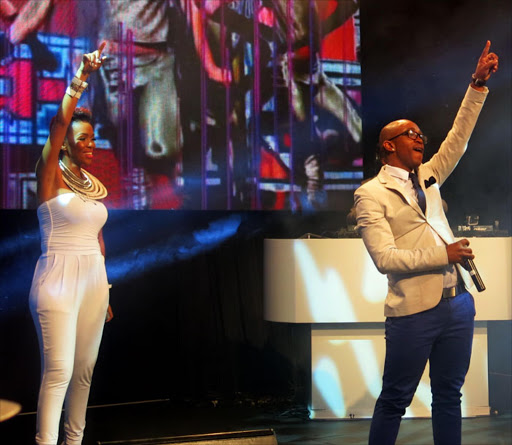 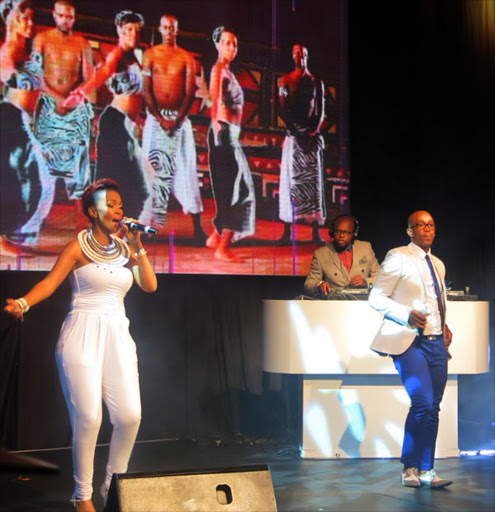 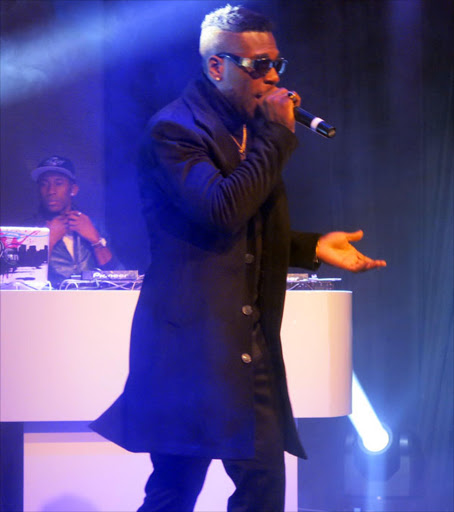 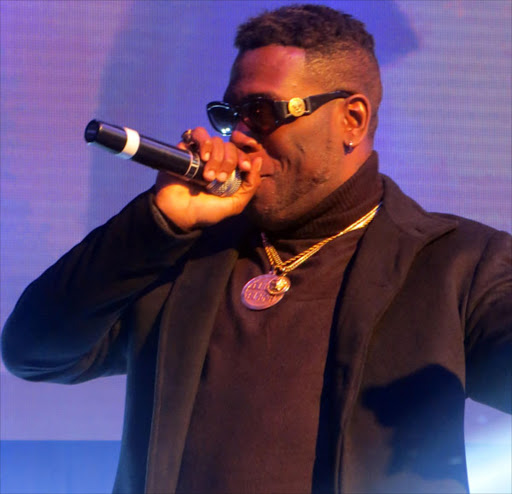 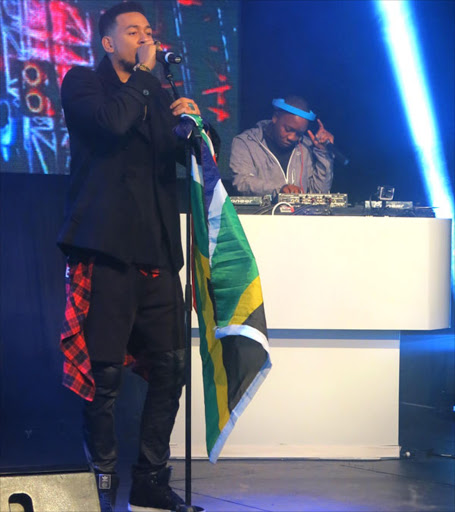 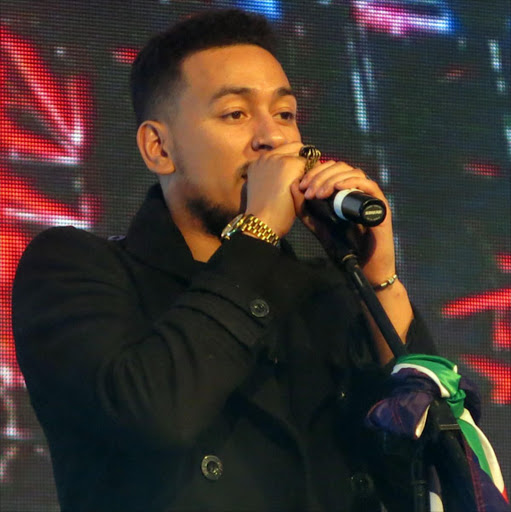 The 2014 MTV Africa Music Awards (MAMA) nominations were revealed at a celebration at The Sands in Sandton last night.

Mafikizolo once again proved to be a force to be reckoned with as they picked up four nominations for the awards which saw them competing with the best on the African continent.

Right next to them were Kalawa Jazzmee stable-mates Uhuru and Nigerian artist Davido who also received four nods.

The event was attended by some of Africa’s best entertainers including Nigerian artist Burna Boy who rocked an outfit that looked like it came straight from the 90s (gold chains and long trench coat included) as he performed some of his popular hits.

Mafikizolo, Beatenberg and AKA also gave stellar performances (although it wasn’t clear why the rapper felt the need to wear a pair of short on top his leather pants) but the night belonged to Uhuru and Yuri Da Cunha as they performed their different versions of the chart topper ‘Y-tjukutja’.

It is now up to the public to decide who the winners will be.

Voting for the MTV Africa Music Awards opened at www.mtvbase.com from last night and will run until midnight on 4 June 2014.

The awards will be taking place in South Africa for the first time on 7 June 2014 at the Durban International Convention Centre (ICC).

Fans will get to watch the proceedings live across the continent at 21:00 CAT on MTV Base (DStv Channel 322) and MTV (DStv Channel 130).

The MAMA nominations in full:

Artist of the Year:

Song of the Year:

Personality of the Year: