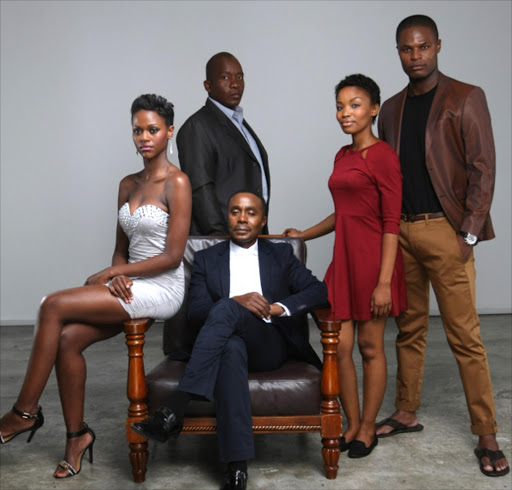 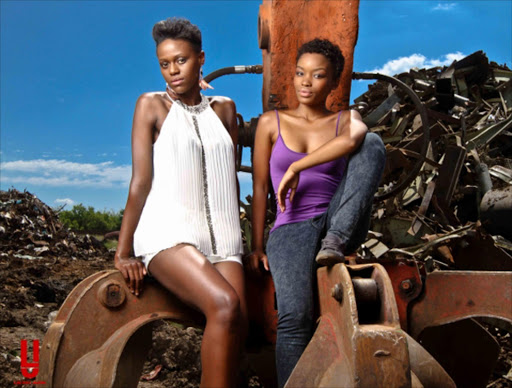 Isibaya throttles into a full-on soapie with new beginnings and new families joining the Zulu intrigued storyline of family feuds over taxi business and power.

Veteran actor, Vusi Kunene joins the list of heavyweight characters, playing a role of Bhekifa Ngubane who is a powerful scrap metal mogul that also owns a nightclub.

His charming, opera-loving surface masks a dangerous, cunning and disturbed man who takes pleasure in seeing the slow demise of those he believes have betrayed him.

Also joining Isibaya is Jeffrey Sekele as Blade, Bhekifa’s right hand man who is street-smart and connected with powerful underworld figures from a stint in prison. He is loyal but tough.

Zinhle Mabena takes on the role of 22-year-old, Sihle. Beautiful and brave, she had to cut short her university studies to return to the Thukela Valley after the mysterious death of her father.

Now taking care of her sick mother, Sihle discovers who is behind her father’s death which leads her to seek revenge.

Newcomer Sibusisiwe Jili gets her chance to shine with the role of 28-year-old Zanele, the manageress of Club Sheba and a mistress to Bhekifa.

Being one of the best watched shows, the great response to Isibaya by fans can be seen as the reason to the continuation.

“Viewership exceeded the expectations we had when we launched in March 2013. We are thrilled to now be able to offer our viewers a dose of Isibaya every weekday as the show enters a new era.”