BET Awards open with message to Madiba PLUS winners list 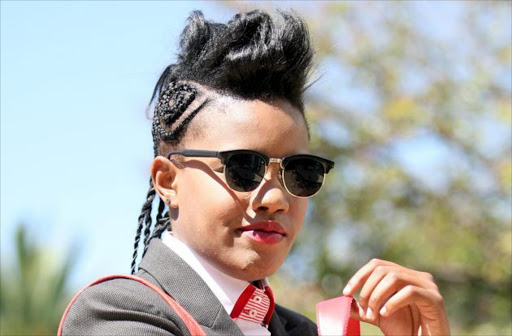 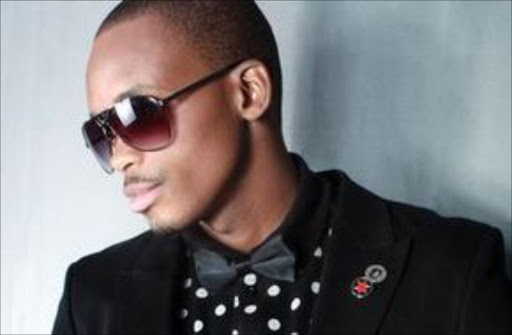 The BET Awards were barely about the awards as wild performances stole the night and Don Cheadle dedicated the night to the ailing Nelson Mandela.

"We want to take a moment and send our prayers and thoughts to a man who literally changed the world," he said. "This evening we would like to offer prayers and support and hope to the extraordinary Nelson Mandela and his family."

Janelle Monae ended the event with a top-notch performance of "Q.U.E.E.N." alongside Erykah Badu, who brought a white poodle onstage. It was one of the night's best performances, which also featured a seductive Ciara, a slick Miguel, a random - but welcomed - reggae set and a playful Justin Timberlake with an even more playful Charlie Wilson.

Timberlake took a backseat to the soul singer, joining Wilson onstage for a medley of his solo and Gap Band hits.

"Charlie Wilson is soul music. His impact colors the work of many artists, which is basically my nice way of saying I and a lot of other artists have stolen from him," Timberlake said when presenting Wilson the award.

Wilson's lively stage presence was arguably the night's top moment, though others were on fire.

Ciara echoed Janet Jackson when she danced and sang her R&B hit "Body Party," while Dawn Penn, Chaka Pliers, Beenie Man and Elephant Man electrified the audience when they gave a colorful performance of reggae classics.

Badu sang with Monae and Kendrick Lamar, who also performed with 2 Chainz. Miguel sang alone, and with Mariah Carey and J. Cole, while Minaj performed with Ciara and Chris Brown. Pharrell helped out Wilson and Robin Thicke, who excitedly performed his current No. 1 hit, "Blurred Lines."

Drake, who didn't attend the awards show, led with 12 nominations, though he won viewer's choice and best collaboration for his appearance on A$AP Rocky's "(Expletive) Problems" with Lamar and 2 Chainz. Drake had five nominations for video of the year, which had 10 nominees.

Lamar, who along with 2 Chainz was the second most nominated act, won best new artist, male hip-hop artist and collaboration.

Minaj and Brown picked up their fourth consecutive wins for best female hip-hop artist and the fandemonium award.

"Don't read the bull in the news, I'm a real dude," Brown told the crowd.

Brown opened the show with a medley of new songs, including one that featured vocals from late R&B singer Aaliyah and another with Minaj, who joined him onstage. BET couldn't bleep some of the rapper's expletives -much like the awards show last year. Expletives from Badu, Wayne Brady and the singers who performed with R. Kelly slipped, too.

Carey was angelic as she belted - or lip synched - her latest hit, "#Beautiful," and an excited R. Kelly sang snippets of a dozen of his hits - including "Bump N Grind" and "Ignition" - as the crowd cheered on.

Host Chris Tucker sang and danced too - in tribute to Michael Jackson.

Video of the Year

Video Director of the Year

Subway Sportswoman of the Year

Subway Sportsman of the Year