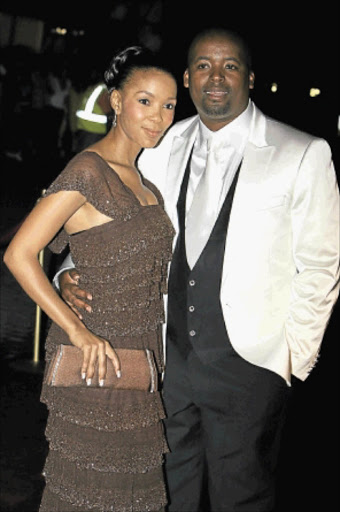 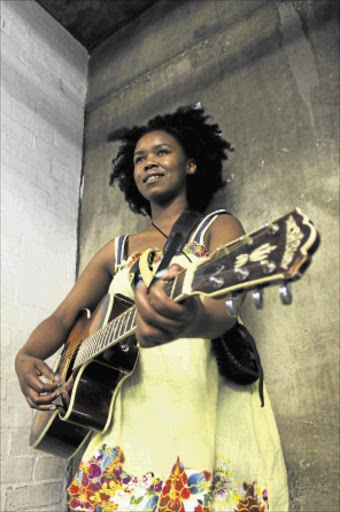 THE husband of singer Nhlanhla Nciza and TS Records owner Thembinkosi Nciza has received death threats after recently speaking out against piracy in the music industry.

Mabutho "Kid" Sithole, president of the Creative Workers Union of South Africa, warned when he revealed the threats on Sunday that a potential blood bath between artists and pirates was on the cards.

"We can't allow these guys to make our artists hungry by stealing from them," Sithole said. "This is no idle threat."

Confirming the threats after he spoke out against piracy, Thembinkosi Nciza said he had also enlisted the help of bodyguards after the threats.

"The safety of my loved ones comes first. I did what I felt was right," Nciza said. "I received threatening text messages last week but the police are dealing with the matter."

"In 2007 we had aR1-billion industry. Now it is worth only R350-million. I feel police should be doing more, but for them, piracy is just a petty crime," Nciza said.

Asked about the possibility of full-scale violence, Nciza said: "It's very real. All the signs are there. Zahara has sold 310,000 copies so far. If it were not for piracy, she could have easily sold a million."

Zahara's CDs are being sold for R10 by street vendors.

"We have been hearing reports that Zahara's album has sold a lot of copies, but most of those sales were illegal. That is why many of our artists die poor," said Nciza.

Sowetan bought two CDs for a measly R20, and when told about the artists' unhappiness, the vendor said: "I'm only trying to make a living."

Gospel artist Lusanda Mcinga revealed that his son was beaten up when he approached a man selling fake CDs in Idutywa in Eastern Cape.

"My son was also assaulted by police in Idutywa. They accused him of assaulting the street vendor," said Mcinga of Lusanda Spiritual Group.

Johannesburg metro police spokesman Wayne Minnaar said they had waged war against those behind the manufacturing and selling of the fake products.

"We recently arrested a number of suspects we found with equipment used to manufacture CDs. By arresting them, we will defeat them," said Minnaar.

David du Plessis, operations director at the Recording Industry of South Africa, said it would be difficult to fight piracy and warned: "As long as there is a market for it, there will be piracy."