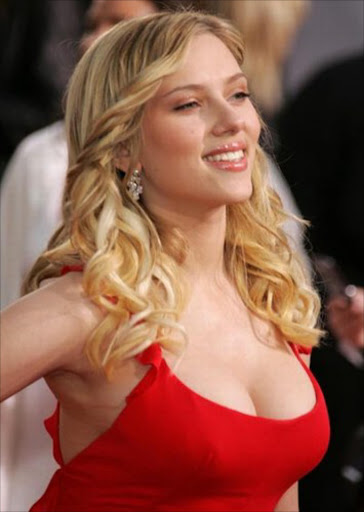 FBI is Hot on the Trail

The FBI is investigating "a series of computer intrusions" that targeted celebrities, including, apparently, pictures of a semi-naked Scarlett Johansson allegedly hacked from her mobile phone.

Nude pictures of the 26-year-old "Avengers"  "Iron Man 2" beauty surfaced on the internet on Wednesday.

FBI spokeswoman Ari Dekofsky confirmed that the agency is investigating the person or group responsible for a computer intrusion of high-profile figures. However she said that, "due to it being an ongoing investigation, we are not at liberty to confirm specific victims or a number of victims".

In March, there were reports that hackers managed to get private information belonging to 50 female celebrities, including Johansson.

Johansson's spokesman did not return messages left at his office.

The photos show the 26-year-old actress in a towel with an exposed backside, while another shows her topless.