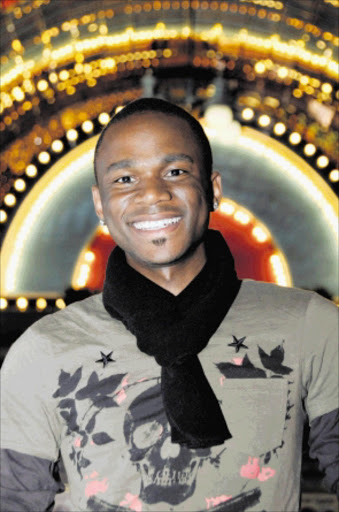 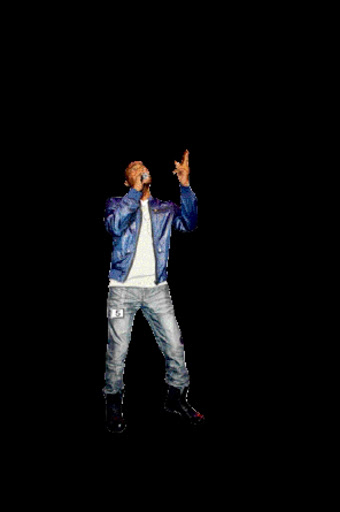 LIKE most successful artists, Mpho Moutlana's love affair with music can easily be traced back to church.

So the last thing on his mind was winning The Stars In Your Eyes talent search in a performance venue reeking of cigarette smoke, throaty giggles and couples downing a few cold ones against a backdrop of thumping music.

Yet when Carousel started the star search for the local community of Hammanskraal, the gifted aspirant singer did not think twice about entering. And when he won singing his idol Luther Vandross's song Dance With my Father, it was a slam dunk!

"I heard about Stars In Your Eyes by word of mouth when I was in Pretoria working for a church called Light of the Nations as pastor for the youth. Later in the year I worked as an administrator, handling social media relating to the church like Facebook, editing audio recordings and managing the Praise and Worship Team, a band in the church.

Taking time to think about it, he says he sang If I Could Dance With My Father Again. "I could have sang a gospel song but I realised that in a commercial set-up, I needed to come up with a song to suit the platform.

Moutlana says he could not believe his luck when his name was called, as there were 1027 contenders in the first round. The heat was on for five weeks until he made it to the Top 100, then Top 50, down to Top 20 and finally Top 7 where he snapped up the first Stars In Your Eyes title at the finals held at the Cheyenne Salon at the Carousel in Hammanskraal, a stone's throw from Pretoria. His favourite songs will always be Judy Boucher's Buy Me A Rose, John Legend's Everybody Knows and Vandross's Dance with my Father.

"At the finals I thought this is it and so I had to give it my best. I looked at the table of judges and I knew I had to grab their attention or the moment would be lost.

"Harold was one of the toughest judges, unlike JR and PJ 'Thandeka' Powers. I left it in God's hands. My (task) was to give Him the glory by using the talent to the best of my ability."

Moutlana walked away with an R80000 bursary.

"I had the option to change it into cash but I have opted to use it to further my studies. I am going to do a music course at the Tshwane University of Technology.

"The competition was tough and I am honoured and humbled in the face of the challenge I faced and still won in my first-ever contest," he says.