Makgalema makes his mark in gospel 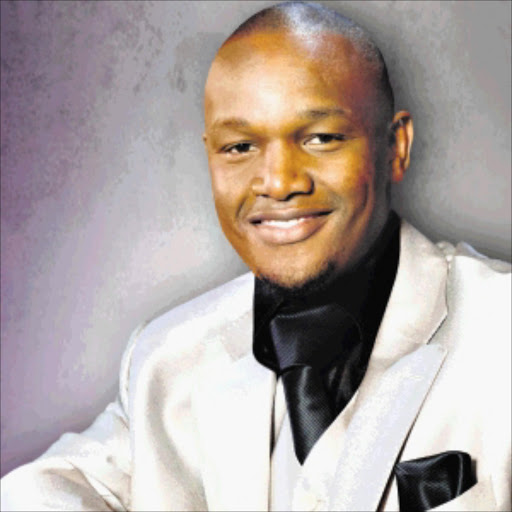 Started singing at the age of five, studied theology - and now he is releasing his debut album

BEFORE television viewers were introduced to the reality music show I Want to Sing Gospel people knew nothing about Kgotso Makgalema.

Now a professional gospel musician, he is among the young musicians whose talent was unearthed by the SABC2 reality show in 2008.

Makgalema comes from Sebokeng in the Vaal and was one of the few competitors who made the show exciting. He reached the top four before he was eliminated.

After the elimination all recording companies and scouts who watched the show were competing for his signature. But it was Spirit Music that won the heart of this vocally talented gospel singer.

Makgalema has just released his debut album. In The Beginning. On March 12 he will be shooting his first live DVD at Rivers of Living Waters Ministries in Evaton, Sebokeng.

Having started singing at the age of five, he first took the lead in a church choir in 2003 and duties such as youth leader and resident youth pastor.

Makgalema went on to study theology in 2006 at Faith Bible College and at the School of Apostles in Pretoria. He joined Joyous Celebration in 2009 but left in 2010 to open the Fountain of Life in Vanderbijlpark.