When is taking personal accident cover a good choice? 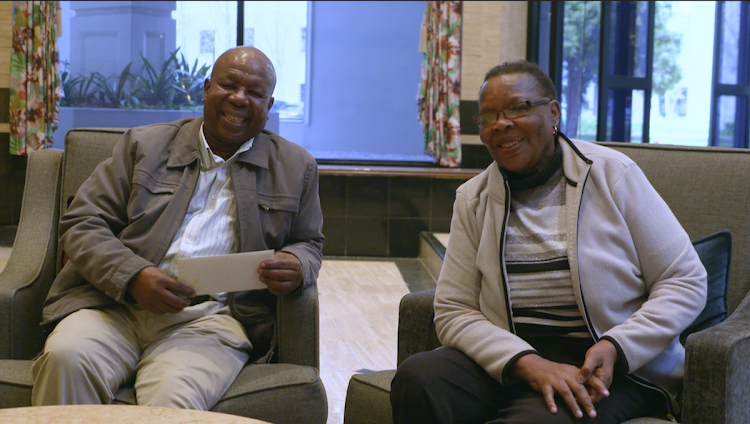 Andrew Mphore exhausted his medical aid and leave days, and eventually lost his job, after undergoing a major back operation a few years ago.

“My mother, Doris Modisenyane, carried the burden of looking after me and my family. She is my qhawekazi,” he says.

She used her pension fund to pay his medical bills and his daughter’s transport to school, and continued to fund him and his family until he began working again.

“When I was back on my feet, the first thing I wanted to do was to give her back all the money she had spent, but she refused. It’s because of her support that my career is now back on track and now I am a captain in the South African Police Service,” says Mphore.

He was finally able to thank his mother when he entered Stangen’s “Nominate Your Qhawe” competition and won an experience worth R5,000, plus R2,500 to invest in his dreams.

“My qhawekazi and my father got to spend a dream night at Emperor’s Palace and this was their first hotel experience. Seeing both my parents happy about the surprise made the occasion even more special. I am also highly appreciative of the R2,500 Prudential Inflation Plus Fund unit trust I received from Stangen,” he says.

Choosing between a life cover policy and personal accident cover comes down to two things: affordability and health.

If you can’t afford an extra few hundred rand a month for life cover, you can take out a cheaper accidental-death cover policy as an alternative. Having some life cover in place is certainly better than having no cover at all.

Leave a legacy by taking out life cover

SPONSORED | If you care about what will happen to your family when you die, you should consider buying life cover
Business
3 years ago

Protect your world by protecting your salary

Before you get a quote for a life cover policy, you are usually asked a series of medical health questions. Most insurers then require you to go for those dreaded medical blood tests. You could be declined cover as a result of those tests.

At Stangen, the process is simple. You don’t have to go through intrusive blood tests to check your health, and you are only asked a series of health-related questions. In some instances an HIV test is required – something you should regularly do in any event.

Be financially healthy: visit www.Stangen.co.za or call 0861 007 966 for more information.

This article was paid for by Stangen Life.