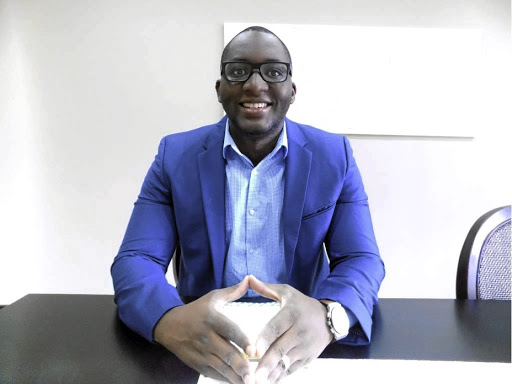 Yannick Nzonde only had R6 000 in his pocket when he started his first multi-million-rand business in 2013.

Now the 30-year-old entrepreneur is the CEO of consulting firm Mulundu Investments and co-owner of ATI Congo Groupe, a solar energy company which offers its services to remote areas in African countries such as Zambia and the Democratic Republic of Congo (DRC).

Nzonde moved to Cape Town with his mother and seven siblings when he was 15 years old because of the ongoing war in his home country of the DRC.

He started getting menial jobs and at 16 got a job at a restaurant. Later, he worked in construction to help his family survive.

After he graduated from high school he was scouted by Boss Models and was able to save up enough money to start his first business, which traded fat burners and protein shakes to the DRC.

This allowed him to save enough money to attend the Cape Peninsula University of Technology to study accounting.

Nzonde was eventually able to study at the University of Cape Town for a postgraduate diploma in management practice.

"Coming from a big family and having to flee from the DRC I had to make the decision to either sink or swim very early in my life. I promised myself I would make it one day and inspire other young Africans like myself," he said.

However, Nzonde has faced challenges such as finding the right partners and a business idea that would last.

He said that his first business did not do well because it ventured into an already saturated market.

However, business skills are in his nature because of the influence of his mother, Nzonde said.

He grew up watching his mother selling traditional jewellery and masks to support her children, and said that this has been instrumental to his success.

Nzonde believes in giving back through developing young minds.

He said he believes that in teaching self-love to the youth, they will be able to unlock their potential.

This has inspired him to be involved in the construction of a school in his home country.

"My core belief is that our future leaders are on this continent and that we must invest more time in developing and coaching our young ones," he said.