Former English teacher Natasha Anders went out on a limb when she published her debut romance e-book on Amazon.

Anders grew up in Mitchells Plain, Cape Town. Her love for writing began at the age of 12 and Anders would often share her material with classmates. Her parents, who have been very supportive throughout her writing career, bought her a typewriter.

After graduating from the University of Cape Town with a BA in English literature, she moved to Johannesburg to pursue a career in journalism and then took up an opportunity to teach English in Niigata, Japan.

While in Niigata, she started writing The Unwanted Wife, which sold over 150 000 copies within two months on Amazon and made the site’s bestseller list. "At one point, it was number one on the Amazon list and Fifty Shades of Grey was number five!" says Anders.

She has also been awarded a number of trophies by Amazon for The Unwanted Wife, A Husband's Regret and A Ruthless Preposition for their impressive online sales.

Last year, Anders entered her novel The Wingman in the 2018 Rita awards and was surprised to receive the nomination as she faced stiff competition from experienced romance novelists, such as Nora Roberts, who had won for three consecutive years. On March 25, she finally received the news of her nomination from an official. "I actually missed all of his calls. I think he tried to call me 11 times and then he sent me an e-mail asking when he can call me and that let the cat out of the bag."

Getting a Rita Awards is considered the most prestigious accolade for romance novel writers. Winners walk away with a golden statuette at RWA's annual gala dinner. Anders says it would be a great advantage for her writing career. "For me, it would be a wonderful achievement in this career that I've been busy with for the last five years. It would be the ultimate achievement; it's also peer recognition and the status you get. It also helps with my resume for future contract negotiations."

The Wingman is set in fictitious South African town River's End, the home of shy Daisy McGregor, the chubby ugly-duckling sibling of two pretty sisters. She meets the equally socially awkward Mason, the wingman of one of her sister's love interests, who is called upon to keep her company. Mason starts to fall in love with Daisy and, as his feelings grow stronger, she struggles to accept their romance, feeling she is not good enough for him.

Anders’s novels are not available at South African book distributors, however, as well as on Amazon, some of her work is available on Takealot.com. Both sites sell hard copies in addition to e-reader and Kindle versions of her novels. Paperback copies are being sold in a number of American shops.

Anders has left teaching to write novels professionally and is a member of Romance Writers Organisation of South Africa, which she says is the local version of the RWA. She shares that she receives 35% of the profits made from her novels, which she is able to get by on. "I think I'm very lucky that I can make a career of my crazy imagination."

The winners of the 2018 Rita Awards are due to be announced at the RWA's annual conference on July 19.

Anders’s most recent book is The Best Man, which came out last year. 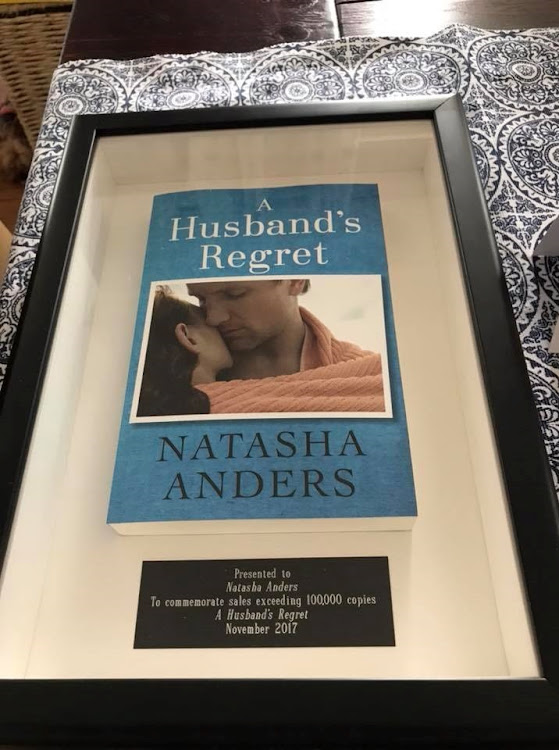 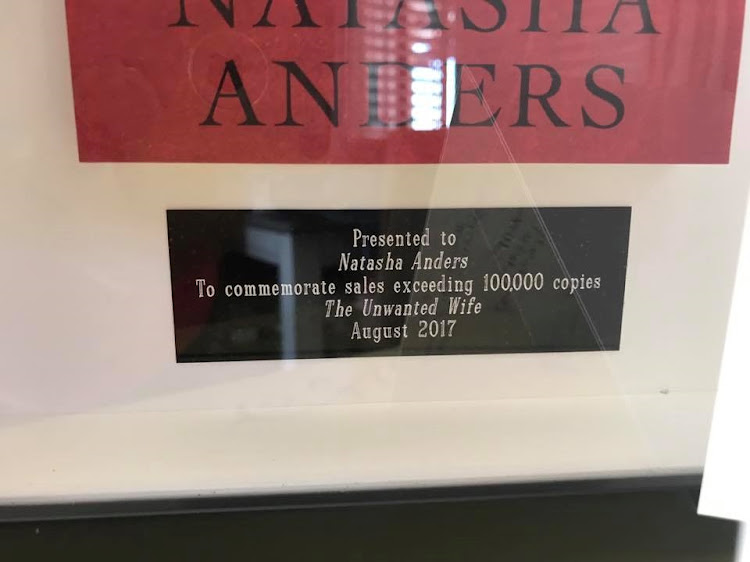 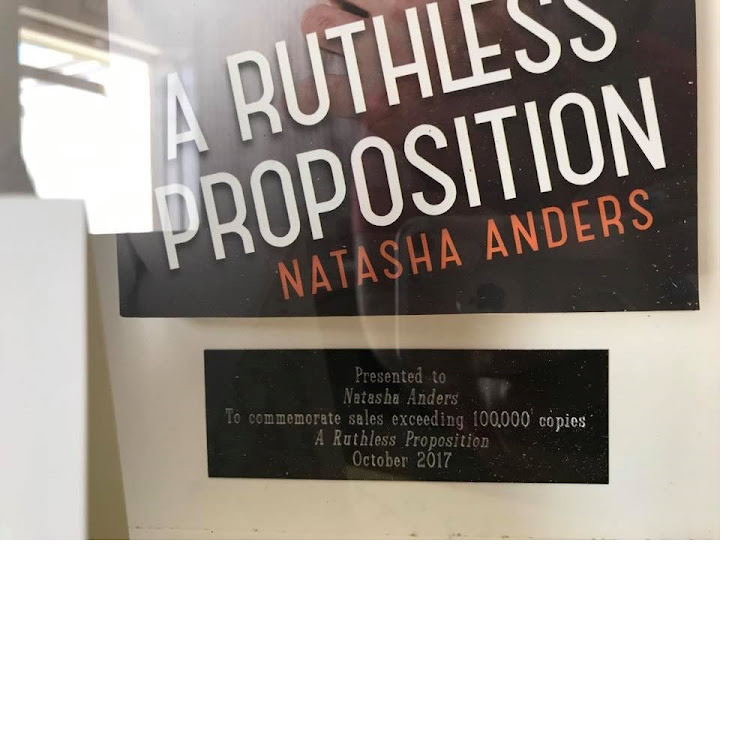