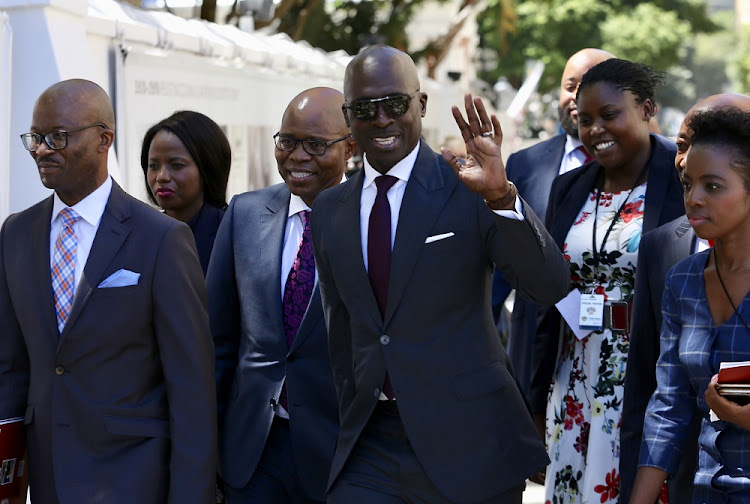 Finance Minister Malusi Gigaba has warned that some government departments are at risk of breaching their ceilings for salaries of public servants.

Tabling his maiden national budget in the National Assembly yesterday‚ Gigaba said he expected government departments to continue "carefully managing" how it hired new employees and how it handled the salaries of existing staff. This as the state struggles to rein in its public sector wage bill amid plummeting tax revenue.

Government is currently spending just above R587-billion on its public sector wage bill and this was projected to rise to R630-billion by 2020.

Gigaba said the compensation ceilings at national and provincial government departments had been reduced by R10-billion in 2017 and it was projected they should be not exceed R15-billion in the 2018/2019 financial year.

"As a result of these adjustments‚ and a generally tighter fiscal environment‚ total national and provincial headcount growth had declined. Nevertheless‚ some national departments are at risk of breaching their compensation ceilings‚" said Gigaba's budget documents‚ tabled in parliament.

"Departments will need to continue paying careful attention to managing headcount levels. Government is working to ensure that the current wage negotiations process results in a fair and sustainable agreement."

Public sector trade unions‚ which are currently in wage negotiations with government‚ have demanded salary increases for up to 10 percent for their members.