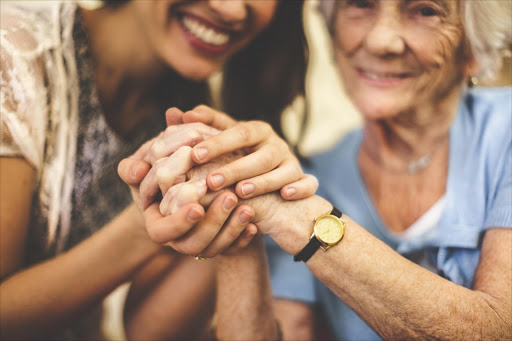 While Finance Minister Pravin Gordhan has announced increases to social grants‚ the uncertainty around how beneficiaries will be paid come April 1st remains.

In his speech‚ Gordhan announced that the old age‚ disability and care dependency grants would all increase by R90 per month to R1‚600.

Foster care grants will increase by R30 to R920 per month.

The child support grant will increase by R20 to R380 per month.

Gordhan said the grants “provide income support to the most vulnerable in our society” and said the increase in April‚ would be to compensate for consumer price inflation.

However‚ the payment of the grants come April 1st still hangs in the balance as the South African Social Security Agency has yet to approach the Constitutional Court in a bid to extend the contract with CPS/Net1.

The contract was declared irregular and invalid and SASSA given until April 1st to come up with an in-house system. However‚ due to numerous delays‚ SASSA told Parliament recently that they believed the only viable option to ensuring that payments go ahead on schedule is extending the CPS contract.

SASSA has admitted to Parliament’s social development committee that they have not yet approached the court‚ as they are still in discussions with CPS about renegotiating the terms of the extension.