Abil is back in the black 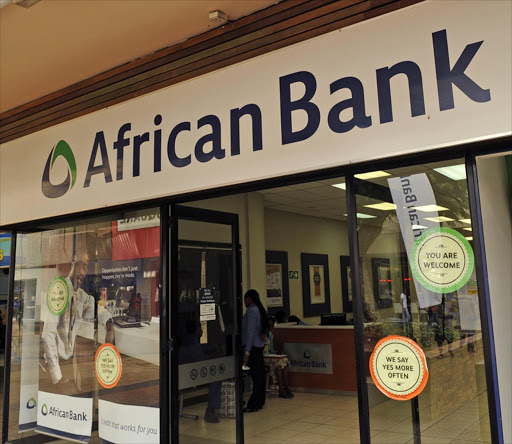 AFRICAN Bank Investments Limited ( Abil ), which no longer owns micro lender African Bank Limited, has paid all its creditors and now looks to the JSE to lift its trading suspension.

This comes after the business rescue practitioners of  Abil  announced yesterday that the company will next month release its interim results. It will soon thereafter call an annual general meeting to appoint a board of directors.

“Business rescue is not intended as a tool for shareholders to ‘recover their capital’,” said business rescue practitioner Dawie van der Merwe.

African Bank made headlines in August 2014 when it collapsed, forcing the SA Reserve Bank to place the company under external supervision.

ABIL's shares were suspended and the holding company was placed into Business rescue on the 5 June 2015.

The good loans bank was capitalised for R10-billion while the bad loans book was acquired by the Reserve Bank for R7-billion.

Van der Merwe said the aim of business rescue was to address financial distress, especially the indebtedness to creditors.

“The company has now been returned to solvency and the shareholders and its board are now responsible for its future direction,” he said.

Van der Merwe said  Abil  recently set aside funds to pay all of the company’s creditors in full to the tune of R1-billion.

After paying these creditors, the company has cash reserves of R250-million.

“Shareholders must watch this space and should attend the AGM to vote,” he said.