I once resented women who didn’t look like me: Thickleeyonce 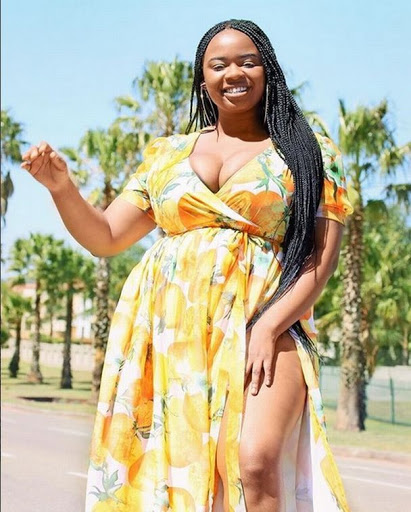 Photographer and plus-size model Thickleeyonce has opened up about being an insecure teenager with deep self-esteem issues‚ which resulted in her resenting women who didn’t look like her.

Thickleeyonce‚ who has grown into a proud advocate for body positivity has often been reminded of the nasty comments she made on social media towards slim women‚ which has become tired.

During an interview on Afternoon Express‚ Thickleeyonce said that she apologised for the comments several times‚ which were made when she was dealing with her own insecurities.

“I remember there was a tweet that surfaced from 2012 or 2013 where I said something about skinny women that was terrible. But then again‚ in the same year‚ to show that I was really in such a bad place and I was going through a lot‚ I had tweeted something along the lines of‚ ‘If I was a man‚ I would only date tall‚ skinny‚ light-skinned women‚’” Thickleeyonce said.

She said that during this time she didn’t believe she was beautiful enough.

“It was a psychological effect of believing that I was not enough. That I was not beautiful. It created resentment towards women that I looked nothing like. I was 18. I had self esteem issues that were bigger than me. I hope that I don’t have to keep apologising for the same thing for the rest of my life‚” she said.

Thickleeyonce was ridiculed and body shamed by Twitter users last week after a video of her walking the ramp at SA Fashion Week went viral.

Speaking to TshisaLIVE after the incident‚ Thickleeyonce said that she was shattered by the hater and that she decided not to take on the hate head-on anymore‚ because it brought her down.

She said that she would not give people that much power over her.