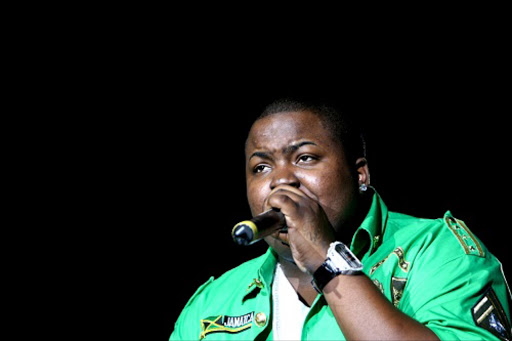 Singer Sean Kingston had two of his cars repossessed in the space of two weeks, according to a media report.

The Beautiful Girls hitmaker was caught on camera arguing with a repossession crew which targeted his luxury Bentley while it was parked in Los Angeles on Wednesday night.

Kingston's car was towed away amid reports he had fallen behind on the payments, and now it has emerged another vehicle in his collection was reportedly repossessed last week.

The singer's Mercedes-Benz G-Wagen was taken away by a repossession crew at a Los Angeles shopping centre, according to TMZ.com.

The website reports Kingston, 24, fell three months behind on payments for the car, which will reportedly be auctioned off to settle the debt.