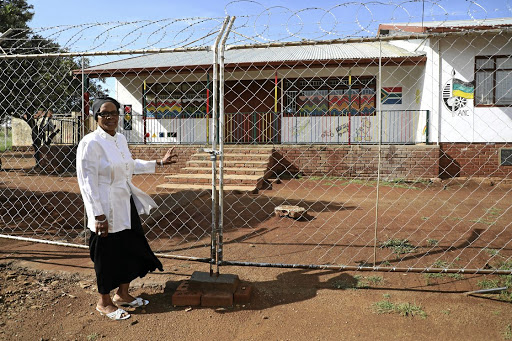 Lidia Mathopa next to the creche started by Winnie Madikizela-Mandela.
Image: Thulani Mbele

The small, sleepy township of Brandfort in the Free State was never the same since arguably it's most famed resident set foot in it in May 1977. Winnie Madikizela-Mandela was banished to the Sotho-speaking township and instead of withering, she sparked a fire that still burns fierce in the hearts of some residents.

In our exploration of Brandfort, Sunday World encountered a spirited 75-year-old Lidia Mathopa who worked at the first crèche that was ever built in Brandfort through the efforts of Madikizela-Mandela and others.

"When Winnie was around we didn't want for anything," Mathopa said as she took us to her home.

"Winnie came to live in Brandfort in 1977. We were not allowed to go near her. 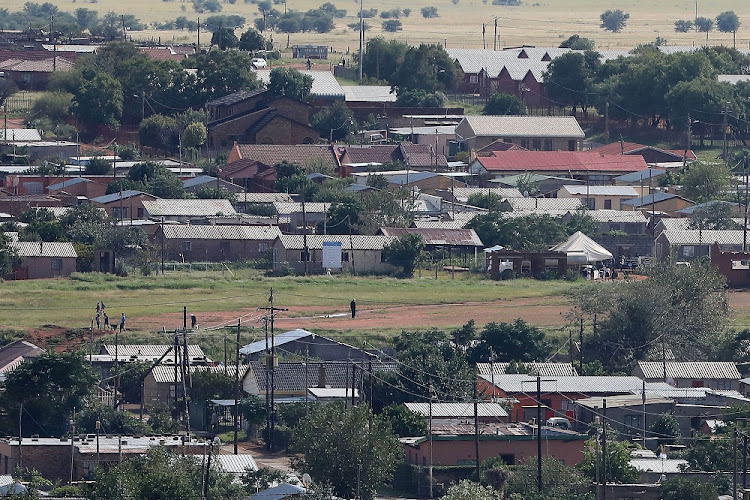 An aerial view of Majwemasweu, a township in Brandfort, Free State were struggle stalwart Winnie Mandela was banished to in 1977. The mountain overlooking the township was the same viewpoint the police surviellance had on the house of Winnie Mandela.
Image: Thulani Mbele

"She was under constant surveillance by the apartheid police... Those who went into her house would be arrested.

"They'd [police would] sit up high over there [she points to a hill overlooking the town] and spy on people. They'd take photos of everyone who came in, then ask others who they were and arrest them."

When asked if the young people of Brandfort know about what Madikizela-Mandela did in the community, she said: "A few of them know, but many of them don't. " 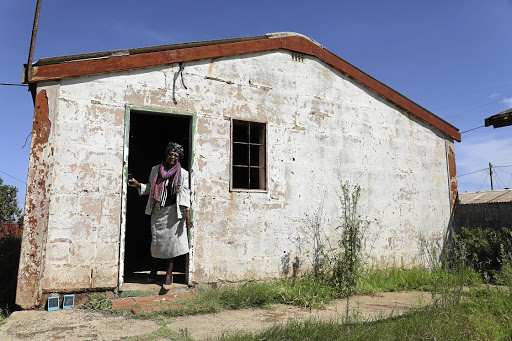 The day Nobusuku "Maesesi" Mbanjani met Madikizela-Mandela, she was determined to be part of her life.

The 57-year-old was in her mid-teens at the time and had quit her job at the post office.

Bold as brass, Mbanjani walked up to Madikizela-Mandela's gate to get a good look at her.

"As soon as she left, the police followed immediately to come collect me from my home. They took me and asked me how I knew who Winnie was. I told them I didn't, I just knew of her. Then they told me that I'm not allowed to speak with Winnie, accused me of being a communist and having received a book from Winnie."

She was taken to a police station in Bloemfontein, tortured and later charged with trespassing. She was bailed out by Madikizela-Mandela's lawyer and spirited away to Joburg.

She was in the house the day police bombed it with tear gas and arrested by police as she tried to run. 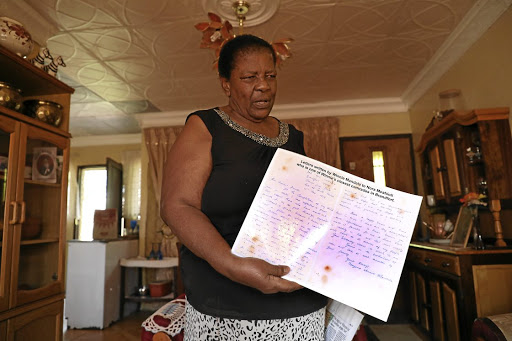 It was the incessant greetings by Winnie Madikizela-Mandela that made Nomafa Moahloli become one of her closest friends in Brandfort.

Moahloli, a teacher at the time, had moved to Brandfort to teach Xhosa. She'd heard about Madikizela-Mandela's presence via her pupils.

It just so happened that Moahloli lived at house number 806, the same row as Madikizela- Mandela, and they shared a communal tap. Though not allowed to fetch water when the other residents were at the tap, Madikizela- Mandela would loudly greet Moahloli as she walked past, or swept her yard.

"She'd say 'Sakubona Nkosikazi!' And you cannot keep quiet if someone greets you; that's rude. So I'd reply, 'Yebo Nkosikazi. Unjani?'"

Her son Monwabisi befriended Zindzi [Madikizela-Mandela's daughter] and this pushed them towards each other. One day Moahloli received a visit from the apartheid police at 2am. They interrogated her about her relationship with Madikizela-Mandela, the first of many visits by the police. 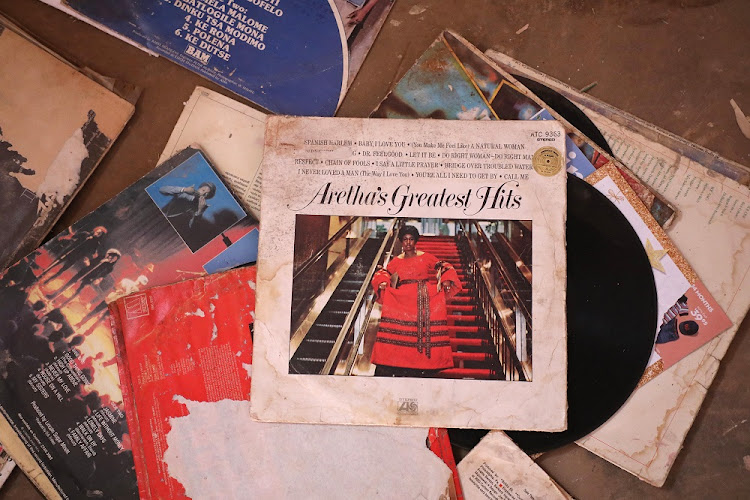 A pile of records belonging to Winnie Mandela has been kept by her friend in Brandfort Nora Moahloli. Mandela spent close to ten years when she was banished to the Free State township in 1977.
Image: Thulani Mbele.

Moahloli was the president of the local chapter of the Young Women's Christian Association Madikizela-Mandela heloped their charitable efforts NGo's such as Operation Hunger. They provided food and clothing for destitute families in the area.

She'd been hoping to get an opportunity to display these keepsakes at the museum should it open.

The thought of the promised museum fills her with sadness.

"The government doesn't care about Winnie, if they did they would've made sure that the museum was up and running by now. Just for something to remember her by."

Plans now seven years in the pipeline.
News
2 years ago
Next Article