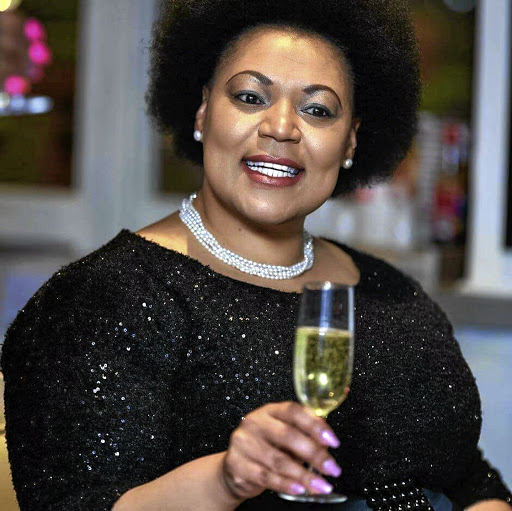 Liberation Struggle heroes Albertina and Walter Sisulu's grandchild Nontsikelelo Sisulu-Singapi has been suspended from her job following allegations of corruption.

Sisulu-Singapi, who is also the niece of International Relations and Cooperation Minister Lindiwe Sisulu, was suspended from the Department of Women in February on allegations relating to the launch of National Dialogues and 16 Days of Activism For No Violence Against Women and Children held in the Eastern Cape in November last year.

Sisulu-Singapi, a daughter of anti-corruption activist and member of Save South Africa Sheila Sisulu and the late Mlungisi Sisulu, is a chief director for outreach and stakeholder coordination at the department and was a signatory to an internal memo coordinating the implementation of the event.

Mbhazima Shiviti and Derick Mahapa were also suspended for the same allegations.

"The Department of Women can confirm that three of its officials - Ms Nontsikelelo Sisulu-Singapi, Mr Mbhazima Shiviti and Mr Derick Mahapa - have been placed on precautionary suspension. The matter for which they have been suspended is currently under investigation," said Mushwana.

Sisulu-Singapi confirmed that she had been put on precautionary suspension.

However, she said she had not been provided with full details of the charges.

"I can confirm the following: l I have been placed on precautionary suspension by the acting director-general, Clarence Tshitereke, pending the outcome of investigations into irregularities relating to the Department of Women's procurement process;

Shiviti and Mahapa referred all inquiries to the department.

According to a whistle-blower's report, the three were accused of having facilitated the event without getting approvals from their superiors.

But according to official documents seen, approval was sought by the suspended officials and the internal memo seeking approval to deviate from normal procurement processes was signed by Tshitereke.

In the documents, dated November 11 2017, R3.3-million was set aside for the event to cover expenses such as food, marketing, decor, mobile toilets and transport.

Demand of R16k a month for love child.
News
4 years ago
Next Article