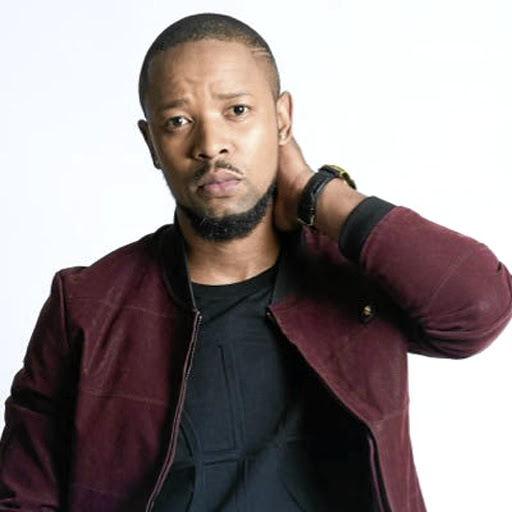 Heart-throb actor Sthembiso Khoza has been dragged to court over failure to pay maintenance at the end of every month for his two-year-old son.
Image: Supplied

The Queen actor Sthembiso Abdul Razak Khoza has added another episode to his ongoing papgeld drama.

Khoza, who plays Shaka in the popular Mzansi Magic series, has been dragged to the Randburg Magistrate's Court by one of his baby mamas for papgeld.

The baby mama, whose identity cannot be revealed to protect the identity of the child, slapped the Thespian with the suit on August 17 for failing to pay maintenance for their two-year-old son.

A top South African diplomat is on the brink of losing his R2.5-million mansion in the Pretoria suburb of Lynnwood, due to a R350000 unpaid papgeld ...
News
4 years ago

Khoza couldn't be reached for comment at the time of going to press.

The baby mama, who lives in Midrand, confirmed that she took Khoza to court because of his tardiness in paying maintenance for their offspring.

The two will appear in court soon where they will slug it out over the matter after the actor has been notified of the date to defend himself.

United Democratic Movement's Chief Whip Nqabayomzi Kwankwa has been ordered to pay R1.1-million papgeld by the Western Cape High Court. This after it ...
Entertainment
4 years ago

"He was supposed to be sending money at the end of every month as we agreed but he failed to do so, instead he would send money two weeks after month end. But I'm not prepared to talk about this matter," she said.

The baby mama also refused to reveal why she broke up with the actor.

Early this month, the actor dominated headlines when another woman, who also cannot be named to protect the identity of the child, threatened to take him to court after accusing him of failing to maintain his child.