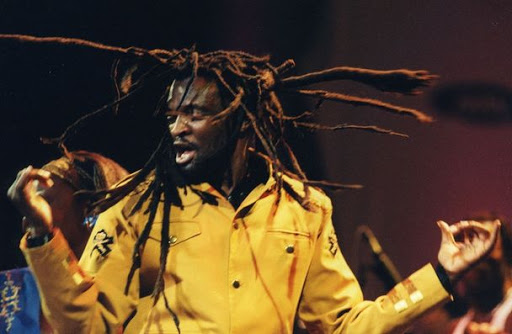 Dube was killed in a botched hijacking in Rosettenville, Johannesburg, on October 18 2007. He was dropping off his son at a family member's house at about 8pm.

The two-disc album, titled The Times We've Shared , is a limited release of hits like I Want to Know What Love Is, Prisoner and Remember Me, and three previously unreleased tracks. According to Carol Morabe of Gallo Records: "Dube was one of Africa's biggest selling contemporary artists and his music lives on. He was known for spreading a conscious message of love and peace."