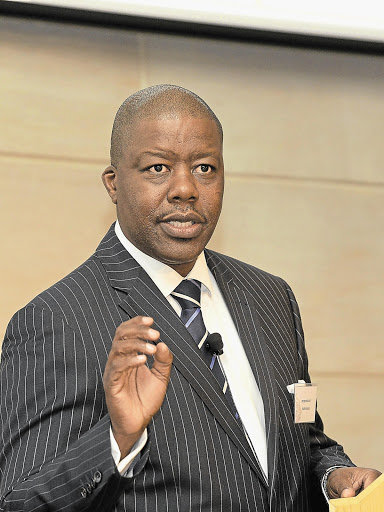 AN alleged conman claiming to be the son of the world's richest banker has deceived a top chief executive and a popular musician as he wreaks havoc in Joburg.

According to the Forbes richest list, the Brazilian banker is the 46th-richest man in the world with a net worth of over R160-billion.

A Sunday World investigation can reveal that Matlare and Nova (real name Vusumzi Nongxa) have had business dealings with Joe, who is accused of running an employment scam.

Nova, who was recently nominated for a MetroFM Music award for his version of Etta James's I'd Rather Go Blind, is believed to be the alleged charlatan's close associate, given his directorships in entities owned by Joe. One of them is SafraSA Investments.

It is understood that one of the phone numbers recently used by Joe is registered to Nova.

By the time of publication he had not responded to written questions sent to his manager.

According to several sources, Joe has allegedly scammed a number of people in the past by making them pay a fee after promising them work in his company, SafraSA Investments.

They would allegedly be offered jobs with packages of up to R65000 per month. The jobs apparently came with fancy company cars.

The prospective employees were allegedly made to pay 10% of the vehicle's purchase price as part of the agreement.

But after paying, they were left jobless and out of pocket.

Matlare and Nova are listed as directors of Isanda Holdings - a company in which Joe is alleged to have held an executive position.

"The individual is known to me and he is a fraud. We have taken action against him for representing to people that he is in business with me and/or my family.

"He has caused harm to my name and reputation and that of my family. We have had no contact or dealings with the individual for at least two years," Matlare said.

A Safra Sarasin Bank spokesman based in Switzerland said they had received several calls from South Africans enquiring about Joe's dealings.

"This is clearly a scam. It is not the first time the bank has heard about this because it started a few months ago. The Safra Group has no dealings in South Africa," said the spokesman, adding that there was no relation between Joe and the Safra family.

Joe denied claiming to be linked to the Brazilian family.

He also denied having any relationship with either Matlare or Nova.

"The malicious allegations made against me are false and I take exception to nameless and faceless people attempting to defame me. I am a businessman involved in various commodity businesses here in South Africa and do not wish to be embroiled in gutter tabloid fodder," he said.

On the allegations that he had been running an employment scam, Joe said: "Yes, we wanted to open a marketing department. People were asked to buy vehicles, all cost of this was paid back to the individuals attorney [sic], after the matter was investigated by the police."