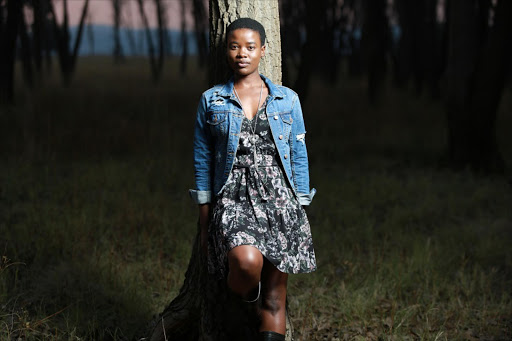 Bali, 29, told Sunday World that it was almost an open secret that women were expected to give sexual favours if they quickly wanted to make it in the industry.

The actress, who plays Londi on Mzansi Magic's Is'thunzi, said actresses were always asked by some producers and directors what they were willing to put on the table to advance their acting careers.

"We are always asked for sexual favours in exchange for jobs, especially if you are still trying to get into the industry."

She said she went through the same experience but although she desperately wanted to make it, she never gave in to the sexual demands.

"I was often asked what do I have besides acting. I chose to cut those people off," she said.

"I declined those offers because I never had the guts and was not brave enough to do such things."

Bali, however, said she does not judge "those who decided to take the short cuts", saying "if it worked for them, good for them".

The artist, who hails from Port Elizabeth in the Eastern Cape, got her first TV break in 2010 on SABC1's Mfolozi Street.

She said after that, her career started blossoming with more commercial work coming her way.

Speaking of her Is'thunzi character, she described Londi as a young mother trying to make it in life and trying to find herself, including her sexuality, in the process.

Catch Is'thunzi on Mzansi Magic every Monday at 8pm.