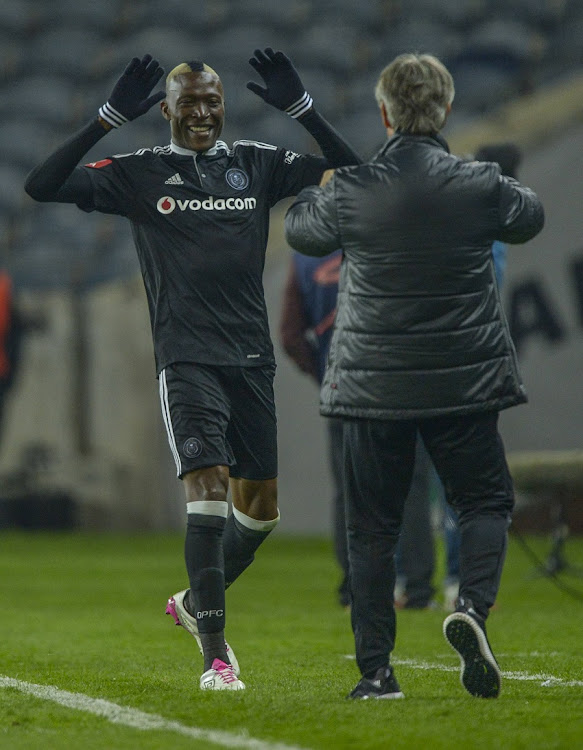 The 32 year-old has joined the Urban Warriors from Saudi Arabian-outfit Al-Faisaly for an undisclosed fee just four months after leaving Pirates.

The Zimbabwean international is expected to help ease the pressure on the embattled Cape Town outfit and new coach Muhsin Ertugral will hope that his goals will be able to lift the second-from-the-bottom side from the relegation quicksand.

"Having a player of Tendai’s magnitude and calibre on board for any coach is a massive boost.

"He is a great player and hopefully he can rise to the occasion‚" said Ertugral.

"I am very excited to work with him once more.

"In South Africa he will be a very valuable player to any team and I am confident he will do very well for us.

"I am very‚ very pleased to have him at the club and thank you to the club’s management for making this transfer happen.

"He is the complete package‚ he has played overseas‚ performed for big clubs in the past and his experience will be a valuable asset.

"There are a lot of talented youngsters at the club and Ndoro will help them in reaching their potential‚" the coach said.

Ndoro scored 12 goals in 30 league appearances during the 2016-17 season for the Buccaneers before moving to the Middle East two games into the current PSL campaign.