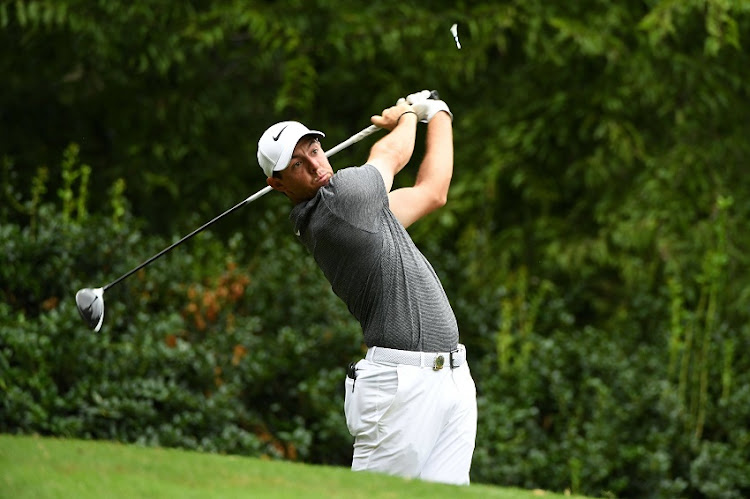 Four-time major winner Rory McIlroy will return to Sun City after nearly a decade away to compete at the $7.5-million Nedbank Golf Challenge from November 8 to 11.

“I have been fortunate to win the Race to Dubai on three occasions and this year I want to give myself every chance of winning it for the fourth time‚” McIlroy said in a statement issued by organisers.

“So the Nedbank Golf Challenge is a huge week on my schedule and the penultimate event before we battle it out for the Race to Dubai title.”

Not making the trip this year is Britain’s top-ranked player‚ South Africa-born Justin Rose‚ ranked three in the world.

“I have no doubt that Rory making the decision to include Sun City on his schedule … will convince a number of other top players to do the same this year‚” he said.