Celtic not a feeder club 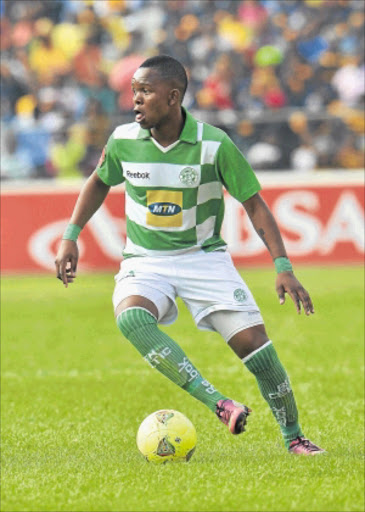 BLOEMFONTEIN Celtic have issued a hands-off warning to other PSL clubs and insist they will not be selling their top stars in this transfer window.

Phunya SeleSele have seen some of their best talent leave for Gauteng in the past, but coach Clinton Larsen insists those days are over.

They lost Mulomowandau Mathoho and Kgotso Moleko to Kazier Chiefs ahead of this past campaign, while Clifford Mulenga went to SuperSport United.

Thanks to a good purchasing policy, Larsen has been able to plug those gaps to a certain extent, but the coach admits that if they are to become genuine title contenders then they need to hold on to their best players and build on that platform.

That has led to inevitable speculation that they could be poached, but Larsen says they are not entertaining any offers for their top players.

"It is very simple, all of our young players have long-term contracts with the club and we are not listening to any offers for them or our other key players," Larsen told Sowetan.

"They have committed their future to the club by signing long-term deals and we will hold them to that. We do not see it as a big issue, we want to be successful in the league and win more silverware and we know that to do that we must hold on to our best players."

Larsen says he has no deals in place for new signings next season, but will be having some foreign players on trial when the club returns for pre- season on June 24.