PODCAST | KZN teacher gunned down in front of matric class

LISTEN TO THE HORRIFYING STORY:

Siya Bekwa lives with his parents. We are sitting on their plastic-covered couch in their clean and spacious lounge.

“It wasn’t like they were killing a human being. It was maybe like they were shooting an animal,” the young adult says while perched on the arm of the couch.

Bekwa witnessed the assassination of his teacher up close.

Priscilla Mchunu was acting principal at Laduma High. On March 18 2017 she was gunned down by two men in front of her pupils.

Bekwa was one of her history students attending an extra Saturday class.

“She was facing us like this. They started to shoot her. From the side,” he says as he gets up to act out the atrocity.

I ask how many times they shot her.

“Too many bullets,” he says, shaking his head.

There were an astonishing 19 bullets fired during the assassination. One assassin did the shooting while a second watched.

Students, including Bekwa, ran up and touched the body, not believing what had happened.

“I even touched her face. It was hot. And then when I came back she was cold. She passed away,” Bekwa says.

This story, which we at podcasting company Volume have turned into a six-part audio series, was presented to me when I was in KwaZulu-Natal looking into assassinations in the province. An organisation called KwaZulu-Natal Christian Council (KZNCC), which deals with violence mediation, said this was an area that was not receiving enough attention: the assassination of teachers.

I had never heard of anything like it. I was shocked, appalled and then fascinated. 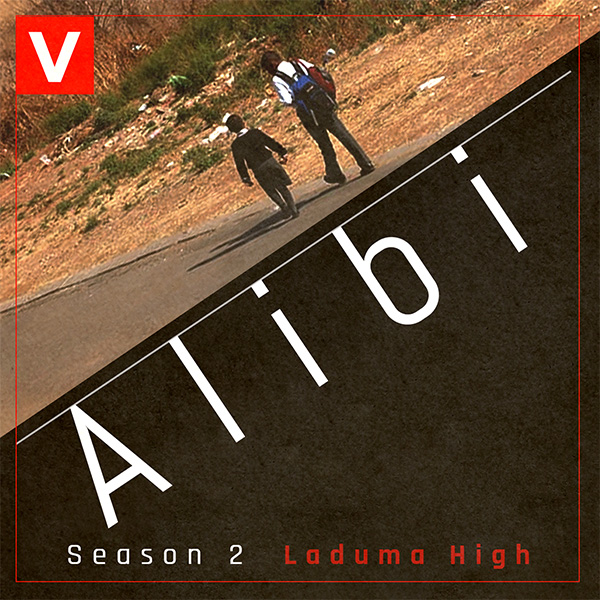 Pricilla was 54 when she was killed. She lived in a house with her two children, mother and brother.

I spoke to one of Pricilla’s childhood friends, who didn’t want to be named, about the kind of place where they grew up. Sobantu, just outside Pietermaritzburg, is about 15km from Laduma High. It was a place with communal running water and tight relationships.

Pricilla grew up to be a force in her community: teaching generations. She taught Bekwa and  his father, a successful police officer in the area who I will meet in a later episode.

Of course, the question that swirls around a case like this (once you establish  it was definitely an assassination) is why would anyone assassinate a high school teacher? It is strongly suspected (by several sources  I spoke to) that Pricilla was killed for her job.

She was acting principal and more than likely the hit was ordered by another teacher at the school who wanted the position. What’s incredible is how assassinations have become a growth industry in KwaZulu-Natal. They have become a mechanism to solve problems - be they financial, political, work based or romantic. However, when you are ordering hits on high school teachers, anyone and everyone with a little power is in danger.

For the podcast, over six weeks we are going to explore what this murder meant for the community around Laduma High and if Siya (and other students like him who I  spoke to) can find closure.

We will shake the branches of the school governing body that helped to appoint Pricilla, the local police and the teachers absent and still  at the school. We are going to investigate the case one step at a time, starting with Siya and the students who witnessed the murder, and move outwards. Along the way we will talk to police officers, ward councillors, experts on violence, activists and teachers who were close to the victim. We aim to gather as much information on the assassin as possible and, eventually, talk to one of the teachers who is widely suspected of ordering the hit.

This is the second series of the podcast Alibi. The first series was released almost three years ago and delved into a possible wrongful conviction.

“Alibi 2: Laduma High” is produced by Volume and distributed by Arena Holdings

To find all episodes in the series once they are published, click here.

You can find the podcast “Alibi 2: Laduma High” here at TimesLive, at www.volume.africa/alibi or wherever you get your podcasts.

With puffy eyes, Dikeledi Mphehlo sat in her dining room staring at the picture of her second-born son Tshepo, who was stabbed to death at school ...
News
2 years ago