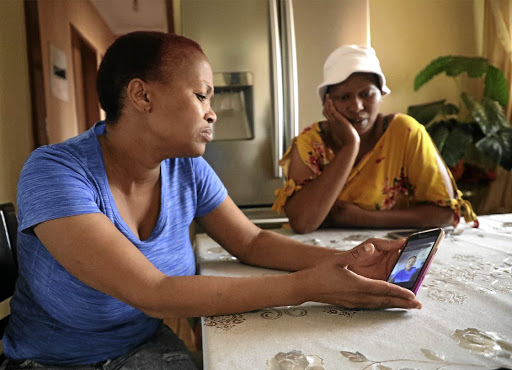 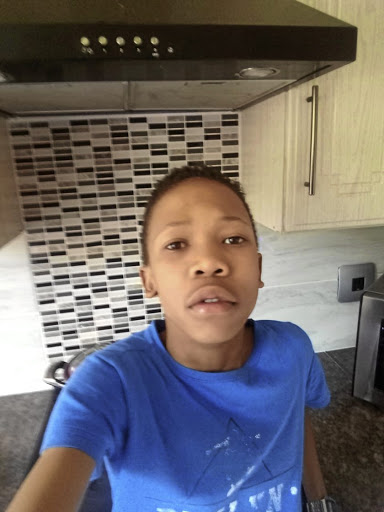 With puffy eyes, Dikeledi Mphehlo sat in her dining room staring at the picture of her second-born son Tshepo, who was stabbed to death at school yesterday.

She recounted the last moments she saw her son alive. Tshepo, 14, was stabbed with a pair of scissors to death at Thuto Tiro Comprehensive School in Sebokeng, south of Johannesburg.

When Tshepo left for school in the morning, he asked his mother for R10 for lunch.

"Two hours later, I could not believe it when I saw his lifeless body lying on a bed in the school's sickroom. He was covered in blood and already dead. They had killed my son ... who was very healthy when he left home in the morning."

The grade 9 pupil was allegedly stabbed by his 15-year-old classmate. The incident happened just after 10am as they were changing periods and waiting for the next teacher to come to class. Tshepo suffered one stab wound in the chest.

District director Victor Thetha said the boys were "playing" when the incident happened. He said they did not know what may have led to the fatal stabbing. "We called the paramedics but it was already too late as he succumbed to his injury while waiting in the sickroom," he said.

Police spokesperson Capt Fikile Funda said the boy had been arrested and police have registered a case of murder.

Drops of blood could be seen in the classroom where the incident took place. There were also traces of blood in the passage leading to the sickroom.

His aunt Tlalane Lesenyeho, 44, described Tshepo as a humble and quiet boy who loved staying indoors.

"It's still hard to believe that he is no more. On Sunday morning he was helping me pack sweets for my son to sell at school. He took some with the promise that he will pay me today (Monday).

It was an emotional moment as a group of about 30 parents gathered outside Thuto Tiro Comprehensive School in Zone 10, Sebokeng, on Monday.
News
2 years ago

"Unfortunately, he was taken from us and he will never realise his dream of being a pilot one day," Lesenyeho said.

Earlier, parents had gathered outside the school gate demanding that their children be allowed to go home. Some of them broke down and cried.

Community leader and parent Lebogang Saul said there was a lot of gang-related violence at the school.

"This is the third incident this year. There are pupils from other schools who are always coming to fight with the ones from this school. Last time I had to intervene as they were fighting with pangas."

School principal Jeff Khumalo, however, denied that the school was marred by violence, saying they were doing well academically.

About 10 pupils have been murdered in schools across Gauteng this year alone.