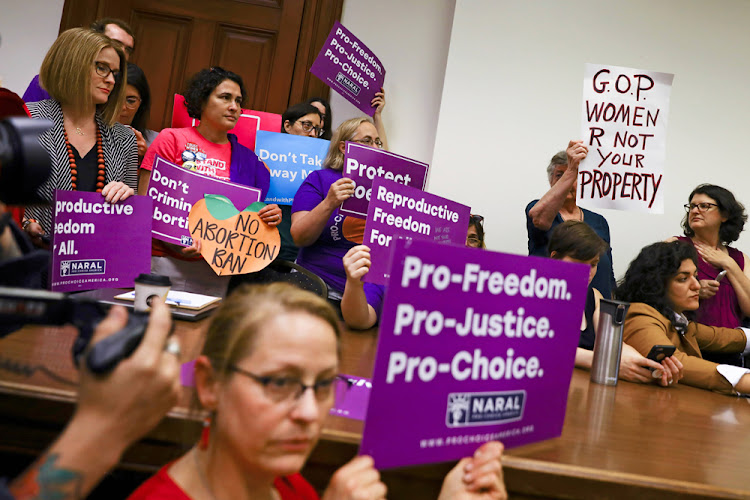 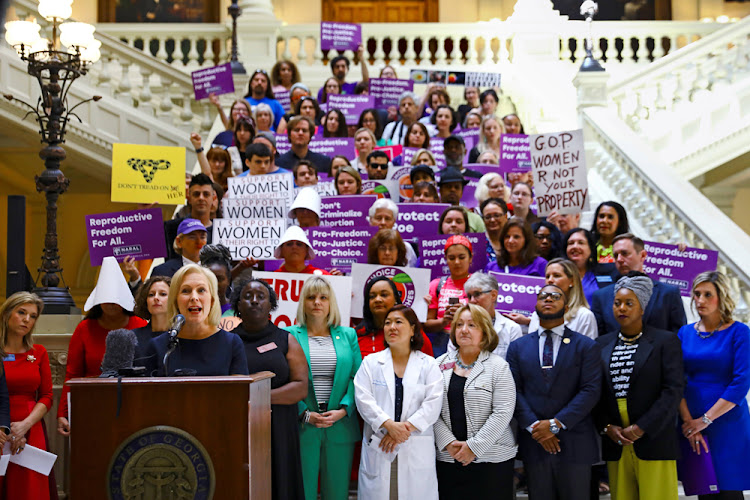 A movement to boycott Alabama over its near-ban on abortion gained momentum Thursday as officials in Maryland and Colorado called for economic retaliation and online flyers urged people not to buy anything in, or from Alabama.

A day after the southern state passed the country's most restrictive abortion law, Maryland's Democratic Comptroller Peter Franchot said he would advise his state's $52 billion pension fund to divest from Alabama, and urged other states to follow suit.

Colorado's Democratic Secretary of State Jena Griswold called for a boycott of Alabama and urged the Election Center, an organization that trains election officials from across the country, to move out of the state.

The hashtag #BoycottAlabama gained momentum online, with activists calling for boycotts of products ranging from Mercedes-Benz cars to broiler chickens that are produced in Alabama.

"The radical anti-abortion bill signed into law yesterday by the Governor of Alabama is a malicious assault on the rights and protections of women," Franchot wrote on Facebook. "I can work to ensure that Maryland's taxpayer dollars are not used to subsidize extremism."

"I will not authorize the spending of state resources on travel to Alabama for this training or any other purpose," Griswold said. "This is one action that I can take in response to this egregious law against women.

Alabama is the latest state to all but ban abortion with laws that are unenforceable under federal law, but meant to push the U.S. Supreme Court to reconsider its 1973 ruling declaring the procedure a constitutional right.

Moves to boycott Alabama came after Hollywood stars like Alyssa Milano called on the media industry to pull out of neighboring Georgia, a hub for film and television production, after it passed a strict abortion law last week.

Economic boycotts in recent years have pressured states to roll back legislation. North Carolina repealed a 2017 law barring transgender people from using the bathroom of their choice after the National Collegiate Athletic Association, as part of a wider boycott, said the state could not host championship games unless it scrapped the legislation.

But there were signs of opposition against the boycott movement, even among Democrats.

In Georgia, ex-gubernatorial candidate and Democratic rising star Stacey Abrams urged Hollywood producers to think twice before bailing out of her state.

In an interview with the Los Angeles Times, she suggested media companies put money into local groups fighting abortion legislation, rather than turn their backs on Georgia.