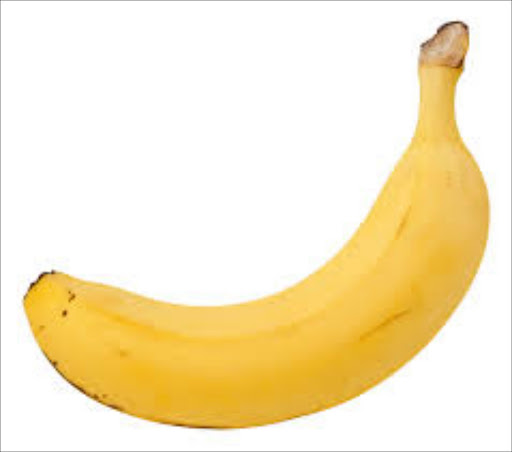 The Federal Bureau of Investigation is helping American University investigate who hung bananas from nooses on the Washington campus after the school's first black female student government president took office, the agency said on Wednesday.

The bananas were strung up at three sites on the campus early on Monday. University President Neil Kerwin has characterized the incident as a hate crime targeting black women, especially Alpha Kappa Alpha, a black sorority.

University police asked the FBI to join the probe, said Lindsay Godwin, a spokeswoman for the agency's Washington office.

The bananas were hung by black string formed into the shape of nooses, according to photos posted on social media.

Messages written on the fruit included “AKA free,” apparently referring to Alpha Kappa Alpha. Taylor Dumpson, whose term as the new student body president began on Monday, is a member of the sorority.

Another message, “Harambe Bait,” referred to the gorilla at the Cincinnati Zoo that was killed last year after a young boy fell into the animal's enclosure.

Kerwin condemned the campus incident. The school has said it is in touch with the Justice Department's civil rights division, and Washington's Metropolitan Police Department also is investigating.

"I regret this happened, apologize to everyone offended, and state emphatically that this incident does not reflect what American University truly is," he said in a statement.

The private university with about 12,500 students has distributed security videos it says shows the perpetrator crossing the campus wearing a black long-sleeved shirt, black pants and mask or hat. University police have offered a $1,000 reward in the case.

The incident is at least the second racially tinged incident involving bananas at the school in a year. In September, white students were accused of leaving a banana at the door of one black woman’s dorm room and tossing a banana at another woman.