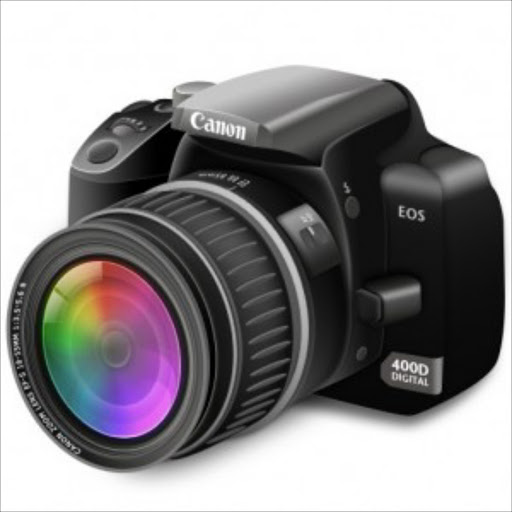 GENEVA - Ivory Coast police arrested two people in a sting organized by Swiss investigators after multiple complaints in Switzerland about an Internet sex blackmail ring operating out of Abidjan.

The two suspects were arrested in the West African country's biggest city during a joint operation with local authorities after one of them went to pick up cash from a bank that had been designated by the blackmailers, Swiss police said.

Victims of the ring were groomed in Internet chatrooms where they were persuaded to carry out "sex acts" in front of webcams and then threatened with exposure on YouTube and Facebook, the statement said.

Immediately after performing the acts, victims received an e-mail with an official-looking heading that said they had been watched by a minor and demanded payment to avoid prosecution.

Swiss police said they have received more than 20 complaints since the start of the year from across the largely rural canton of Vaud. But it was thought that many more people may have been reluctant to come forward.

Some victims paid out up to 4,000 Swiss francs ($4,300) through a bank in Abidjan after being shown recordings of their acts on closed links on YouTube or other video-sharing sites.

They were told that the revealing scenes would be moved onto public links if they failed to pay up promptly.

Investigators posed as victims and transferred cash to an Abidjan branch of an international bank as demanded. Two people were arrested after one of them went to pick up the cash. They are now in jail in Abidjan awaiting trial.

The Vaud vice squad, based in the western canton's capital of Lausanne, was pursuing further investigations -- apparently to find other victims or to establish if any other Internet blackmail gangs are targeting the region, the statement said.