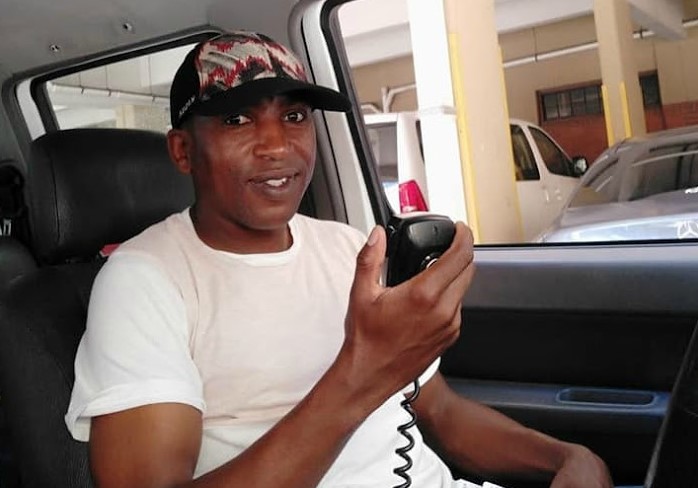 A Cape Town law enforcement officer has been found guilty of killing an undercover police officer.

Sigcu was arresting a suspect in the city's CBD when the shooting occurred.

Two law enforcement officers stopped at the scene, shots were fired and Sigcu was killed.

The suspect that Sigcu was apprehending also suffered a gunshot wound, was admitted to hospital and later died.

The Hawks investigated the matter.

The SA Police Service has called for a heightened collaborative approach and co-operation between communities and police after an officer was killed ...
News
6 months ago

“The investigation by the national priority violent crimes unit of the Hawks successfully proved that Horn murdered Const Thandimfundo Sigcu, 38, stationed at the Cape Town Central police station, while he was in civilian clothes arresting a suspect in the Cape Town CBD on a drug-related incident,” said Zinzi Hani, spokesperson for the Hawks.

“Const Sigcu was shot in the chest, hand and elbow, and the second man was shot in the head. Sigcu died at the scene, while the suspect he was arresting died later in hospital.”

Horn will be sentenced in February.

His bail was extended and he has to report to the Bracknell police station every Friday.