Nyanga woman arrested with Mandrax worth more than R25,000 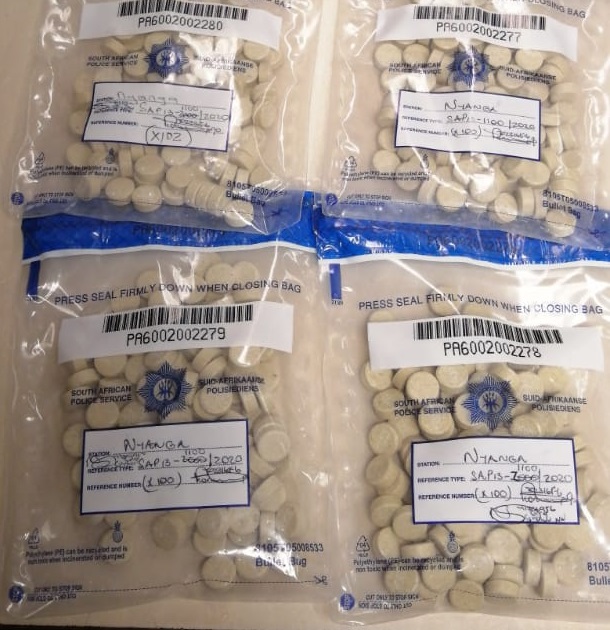 A 55-year-old woman was arrested with Mandrax worth more than R25,000 in Nyanga, Cape Town, Western Cape police said on Thursday.

The woman was arrested and charged with illegal possession of drugs.

'Cult' members on trial for murder
News
1 year ago

On Wednesday afternoon, TimesLIVE filmed a man on top of an overhead mast in Bonteheuwel, Cape Town. In broad daylight, he was disassembling the ...
News
1 year ago
Next Article