More than 600 arrested in one week in KZN, crackdown to continue 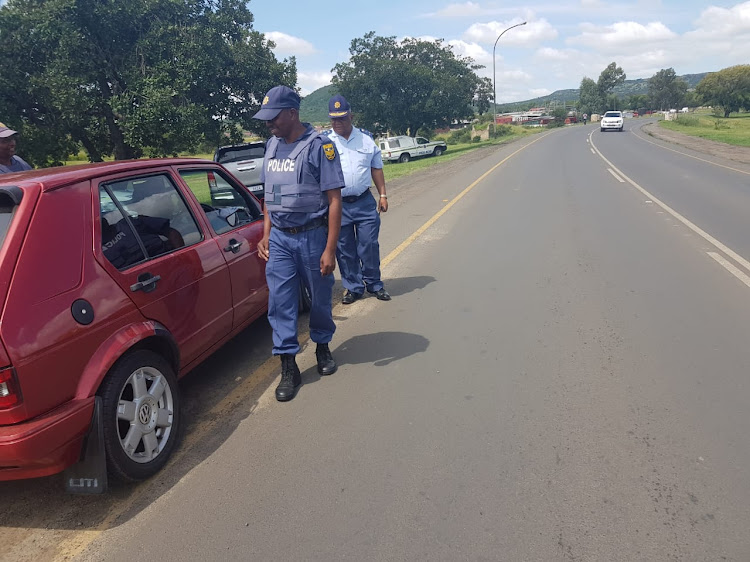 Police spokesperson Brig Jay Naicker on Tuesday said 31 of the 660 suspects were arrested for murder and attempted murder.

“Police also arrested 137 people for drug possession, while 35 were arrested for dealing in alcohol without a valid licence. During these operations, 101 were arrested for serious assaults, which sometimes lead to death.

“Police visited illegal liquor outlets, which are one of our crime generators, and a large quantity of alcohol was seized, as the establishments failed to comply with provisions of the Liquor Act. Various drugs, such as Mandrax, heroin, cocaine and dagga were also seized, as police clamped down on drug users and drug dealers,” he said. 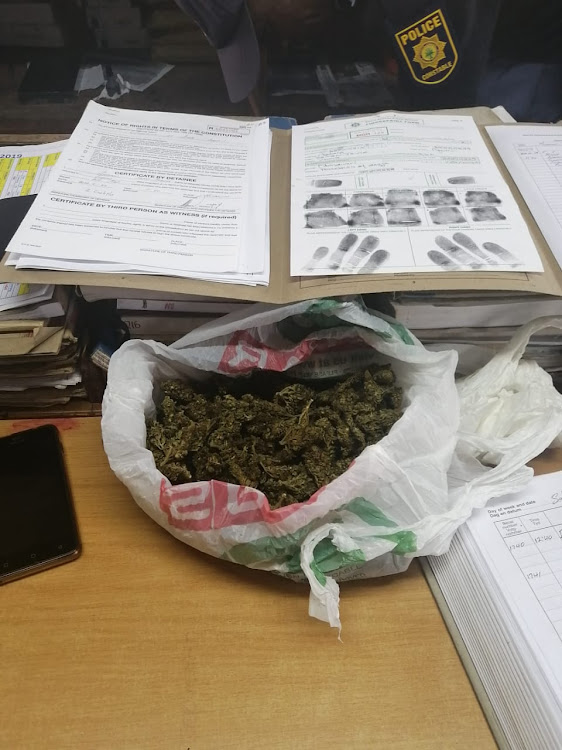 Drugs such as Mandrax, heroin, cocaine and dagga were seized as KwaZulu-Natal police clamped down on drug users and drug dealers.
Image: supplied

The operation, held by various stations and units, focused on violent crimes, such as murder and robbery, as well as the generators of crime, such as alcohol and drugs, Naicker said.

“Co-ordinated multidisciplinary operations were conducted simultaneously across the province focusing on those periods when crimes are most prevalent. The operations were carried out from February 25 until March 1.”

“Rapid response teams will be deployed during these operations to enable police to nab those who wish to escape the snare,” he said.

A man has been arrested for killing a police detective in Gauteng , while two police constables in KwaZulu-Natal are in hospital after being shot.
News
1 year ago

Gauteng police and other law enforcement agencies arrested more than 900 suspects in various operations conducted throughout the province on Friday ...
News
1 year ago