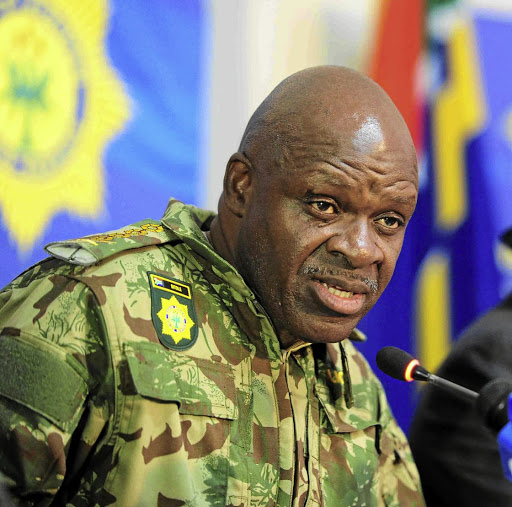 The alleged robbers were arrested in the Western Cape on Tuesday in a joint operation.

"Two groups of people were intercepted while travelling in two vehicles on the N1, near Paarl, towards Cape Town," said the police in a statement.

"In the first incident, just before 4pm, the team intercepted a sedan wherein three suspects were arrested.

"A short while later, the second team tried to intercept a Quantum minibus, which resulted in a shootout. Subsequently, three suspects were fatally wounded, two were injured and three others were arrested."

A shootout between police and suspected cash-in-transit robbers travelling in a taxi left three people dead and eight arrested outside Cape Town.
News
2 years ago

Sitole applauded the swift apprehension of the suspects.

“The alertness and quick [work] of the intelligence received by the team is indicative of the inroads we are making with regards to the implementation of the multidisciplinary approach we are taking to fight serious and violent crimes, such as cash-in-transit robberies,” he said.