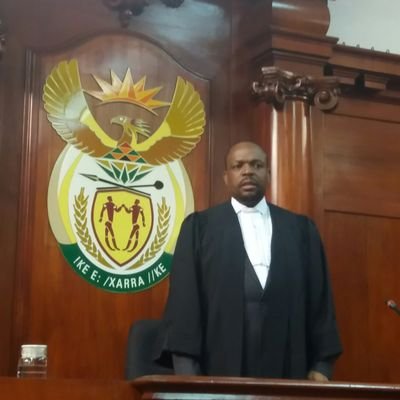 This follows ongoing investigations into claims that the 49-year-old had promised to drop charges against a rape accused in exchange for a bribe.

In a statement, Hawks spokesperson Captain Simphiwe Mhlongo said that in December 2015 Ngwenya, who was based at the Madadeni court in Newcastle at the time, approached a suspect in a rape case and promised to drop charges against him in exchange for a R10,000 bribe.

Ngwenya subsequently resigned when allegations of the corruption surfaced.

Despite Ngwenya having allegedly received the bribe, the trial continued and the complainant was sentenced to life imprisonment, said Mhlongo.

The convict then informed the court that he paid R10,000 to Ngwenya.

"A case of corruption was reported and transferred to the Hawks for investigation. He handed himself over to our members on Tuesday following a meeting at our offices. He has been granted R3,000 bail after he appeared at the Durban Specialised Commercial Court on the same day," Mhlongo said.

The case was postponed to July 23 2019 for further investigation.

The man who allegedly defrauded Eskom out of more than a million rand has handed himself over to the police, the Hawks confirmed on Thursday.
News
2 years ago

Former IPID boss Robert McBride in his evidence before the state capture inquiry is expected to testify about deputy chief justice Raymond Zondo's ...
News
2 years ago
Next Article