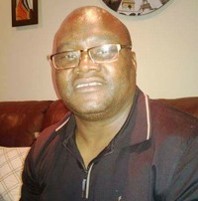 The man who allegedly defrauded Eskom out of more than a million rands has handed himself over to the police, the Hawks confirmed on Thursday.

"He told the investigating officer that he saw on television that he is needed. He came with his lawyer," Sekgotodi said.

He is expected to appear in the Nelspruit Magistrate's Court.

Eskom appealed to consumers on Monday to use electricity sparingly as colder weather conditions are expected to increase the risk of load-shedding ...
News
3 years ago

Khulu Phasiwe has resigned as the Eskom spokesperson after 10 years at the power utility and five as its mouthpiece.
News
3 years ago
Next Article