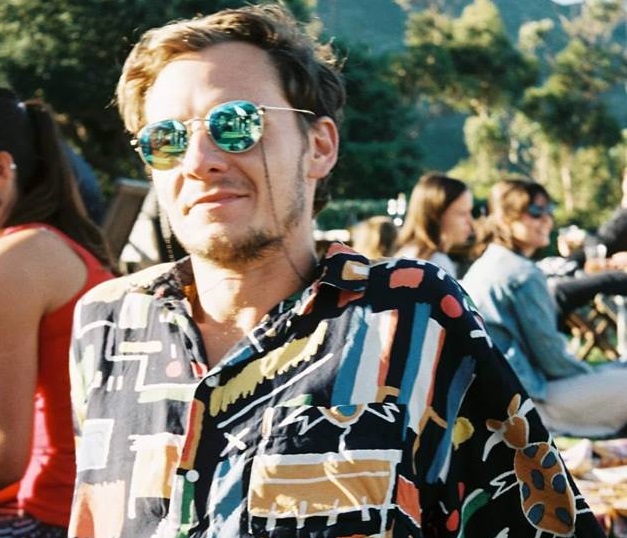 A 25-year-old hiker who slipped and fell off the top of Lion's Head is being treated for serious injuries in hospital after being plucked off the peak in a six-hour rescue operation.

Capetonian Jake Read was expected to undergo surgery on Tuesday after the fall from the peak, between Table Mountain and Signal Hill.

"He was in an extremely precarious position, with a severe back injury leaving us unable to move him until help came. The incredible mountain rescue team took six hours to get him down. With the severity of the situation and the height he fell we're so grateful he is alive," his sister Lulu Read said in a public post on Facebook.

"We are all completely devastated but we are all here to be strong for Jake, who is loved by so many. From my entire family, I'd like to express my utmost gratitude for all the love," she added.

What were they thinking?! Woman crashes into petrol pumps

A man and woman were lucky to escape serious injury in the early hours of Sunday morning when the driver lost control of their vehicle‚ colliding ...
News
2 years ago

Peninsula Wilderness Search and Rescue (WSAR) was activated after a caller reported that an injured hiker was stuck near the summit of Lion's Head just after 6pm on Saturday.

"A medical doctor who happened to be hiking nearby came across the incident and remained with Read while relaying information to the incident commander who was stationed at the staging area where the trail begins on Signal Hill road," WSAR said in a statement.

"A rapid response team consisting of Metro Medical Rescue technicians, Rescue Mountaineers and Rescue Climbers were the first rescuers to reach the scene and on arrival they were able to confirm that the injuries were serious.

"A helicopter response was not possible as the sun had already set. The hiker was packaged into a stretcher after which a lengthy manual carry out ensued. The recovery was of a technical nature which involved multiple lengths of rope and specialised climbing and rescue gear being used to lower the patient down very steep cliff sections of the mountain."

The rescue lasted about six hours. The stretcher was carried to a 4×4 vehicle and Read was driven off the mountain to a waiting ambulance for further treatment.

WSAR was engaged in an all-night rescue to save a tourist on Table Mountain in February who plummeted 20m on to a ledge barely the size of a double bed.

• Take extra care when walking downhill as most knee and ankle injuries occur during these times;

• Always hike in a group;

• Make sure that at least one person is familiar with your intended route;

• Carry a hard copy of a Peter Slingsby map in your party;

• Familiarise yourself with the various gradings of hiking routes;

• Choose trails that are within the capabilities of all of the members of your party.