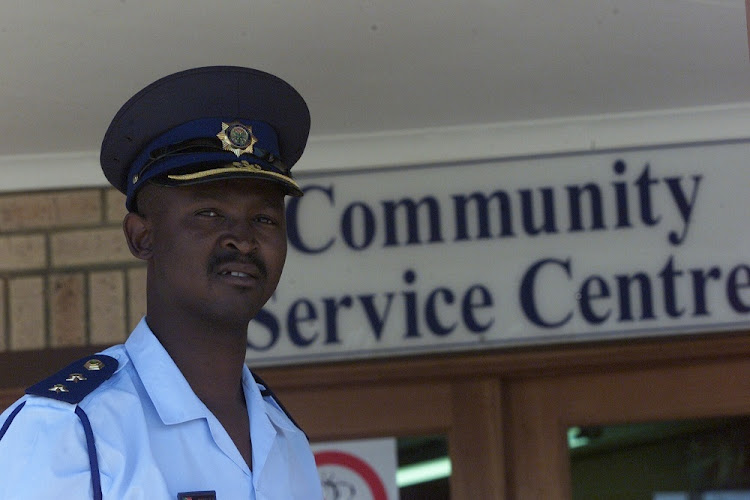 Gauteng’s new top cop Lieu-tenant-General Elias Mawela has vowed to tackle the high levels of contact crime in the province.

The 51-year-old former head of special forces in Gauteng told Sowetan that his instant priority was reducing the high levels of contact crime in the province.

“Serious and contact crimes in this province [are] rife. We can’t have criminals brazenly robbing members of the public anywhere they like,” he said

“We are going to bring an end to it but we will need to work with our communities to make sure that we make headway in the reduction of those crimes.”

Mawela’s appointment comes three months after Lt-Gen Deliwe de Lange called time on her 35-year police career. She was later arrested and accused of being part of an elaborate fraud scheme in connection with supposedly dubious tax certificates for a lucrative R84m tender in connection with government vehicles.

Mawela said he was concerned that Gauteng had three of the top five police stations with highest number of rep or ted serious crimes in the country.

The stations are Hillbrow, Johannesburg Central and Kagiso on the West Rand.

He said he could not reveal the details of his plans as he was yet to meet with members of the criminal justice system cluster.

Lieutenant-General Elias Mawela has been announced as the province's police commissioner.
News
3 years ago

“We are still going to unveil our plans. I have just been appointed and I must still talk to my members so that they understand the plan and we share the same vision.”

Sitole described Mawela as a seasoned career police officer who worked his way up through the ranks.

“His success and progress is known and that makes him special and most fitting to the post,” Sitole said.

He said Mawela went through a rigorous vetting process in a bid to eliminate prospects of appointing someone with a questionable past.

He joined the police force in 1984. He obtained a national diploma in policing and a bachelors degree in administration. He served at various police stations in Gauteng as a detective commander and station commander.

He was appointed deputy area commissioner of Pretoria until 2004 when he occupied the position of head of the ports entry component of the protection and security services division.