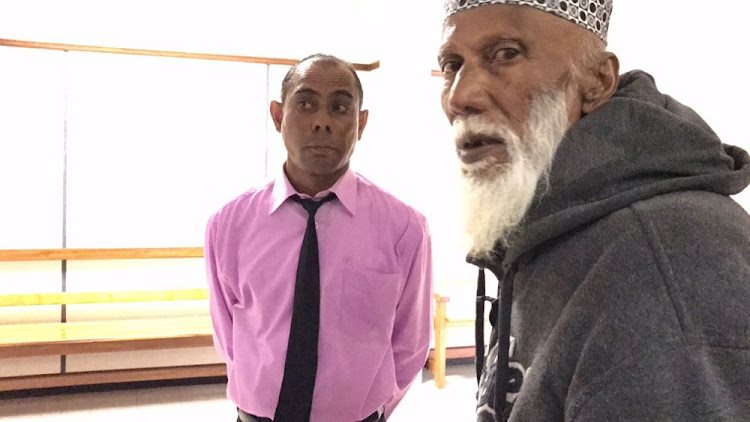 Mohammed Ebrahim‚ the butcher accused of the murder of Sydenham schoolboy Miguel Louw‚ has been denied bail.

In a withering ruling in the Durban Regional Court on Friday December 21 2018‚ magistrate Sifiso Luthuli found that the 43-year-old had been evasive and a "poor witness".

"The accused was a poor witness in my view. He was argumentative and evasive. He was economical with the details of his version. His attitude was that he should only disclose to the court what he is asked‚" Luthuli said.

He found that Ebrahim had failed to put forth exceptional circumstances which would warrant his release while awaiting trial.

When he delivered his ruling‚ there was applause from the public gallery‚ which was packed with Louw’s family and their supporters.

Mohammed Ebrahim — accused of the abduction and murder of nine-year-old Miguel Louw — is highly intelligent‚ devious and brazen.
News
3 years ago

A shocking allegation of revenge was made in the Durban Magistrate's Court on Wednesday‚ as the prosecutor in the Miguel Louw murder case accused the ...
News
3 years ago

The man accused of Miguel Louw murder thought the abduction was a joke.
News
3 years ago
Next Article