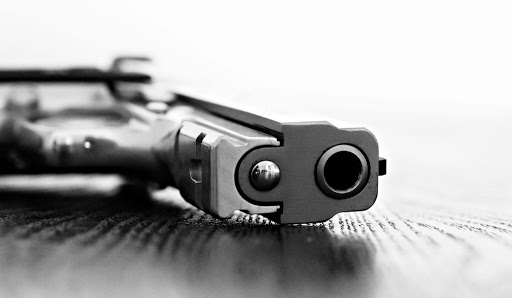 An armed robbery has happened at the Hillsong church in Cape Town.
Image: 123rf.com/krisonealphotography

Armed robbers held up and robbed staff at the Hillsong Church in Century City‚ Cape Town‚ on Monday.

Police have denied the incident developed into a hostage situation – as claimed in various unconfirmed posts earlier on social media.

“It was not a hostage situation‚” said police spokesperson Sergeant Noloyiso Rwexana.

“There was an armed robbery there. Two suspects‚ one armed‚ entered the church pretending to be delivery people‚ and robbed the employees inside the premises of their cellphones. The circumstances surrounding this incident are under investigation with no arrests as yet.”

A picture has been circulating on social media of a man carrying a firearm on the roof of the church.

Rwexana could not immediately confirm who the man was.

Shortly after the incident‚ roads around the church were sealed off.