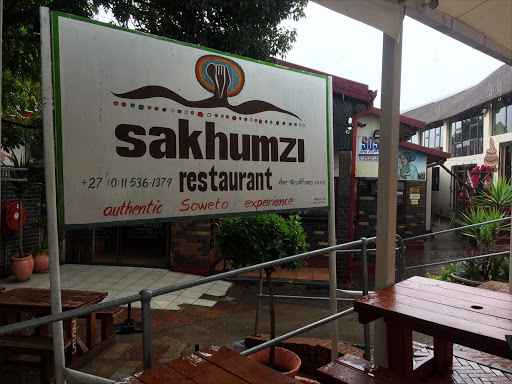 The case against the two men accused of the deadly November Sakhumzi Restaurant robbery‚ has been been postponed for the defence to view video footage.

Mduduzi Ngcobo‚ 21‚ appeared in the Orlando Magistrate's Court facing charges of armed robbery and possession of an unlicensed firearm‚ which might have been used in the killing of the famous Soweto eatery's manager‚ Kwesi Hudson.

His co-accused Njabulo Ngubane‚ 24‚ is charged with murder and robbery with aggravating circumstances. Their case was postponed to June 6 for the defence to view the footage.

The case against the one of the two accused of the Sakhumzi Restaurant murder‚ has been postponed to next week to allow the State more time to ...
News
5 years ago

The case against the two men accused of the deadly November Sakhumzi Restaurant robbery‚ has been been postponed to Wednesday. Njabulo Ngubane 24‚ ...
News
5 years ago
Next Article