We handed over information requested by Hawks: Eskom 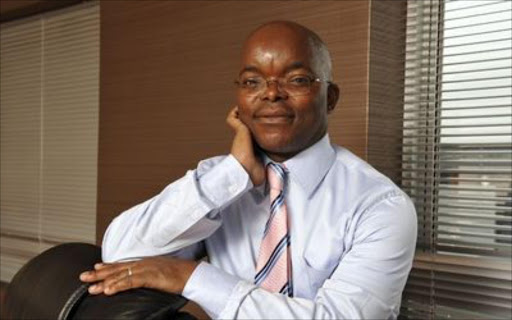 Eskom says it has handed documents relating to coal contracts to the Hawks after the unit requested information from its interim CEO‚ Phakamani Hadebe.

Spokesperson for the power utility Khulu Phasiwe said: “Unfortunately some of the [media] reports that I have seen today are suggesting that there was some kind of raid today. There was absolutely no raid. There was a meeting on the week of the 22nd [of January] with Phakamani.

“They requested documents but‚ because he was a day or two into the job at the time‚ he had to speak to management to tell them about the request from the Hawks. The information was put together and that is what was given to them. This was done with the commitment that further information would be given to them as and when it is required by the Hawks.

“At this stage though‚ I am not in a position to say [it is about Tegeta]. I am just willing to confirm that it is related to coal contracts‚” Phasiwe said on Monday.

“Some of the information took some time to put together…but the bulk of what they needed was given to them last week. In other words‚ this request was actually made to Eskom two weeks ago‚” he added.