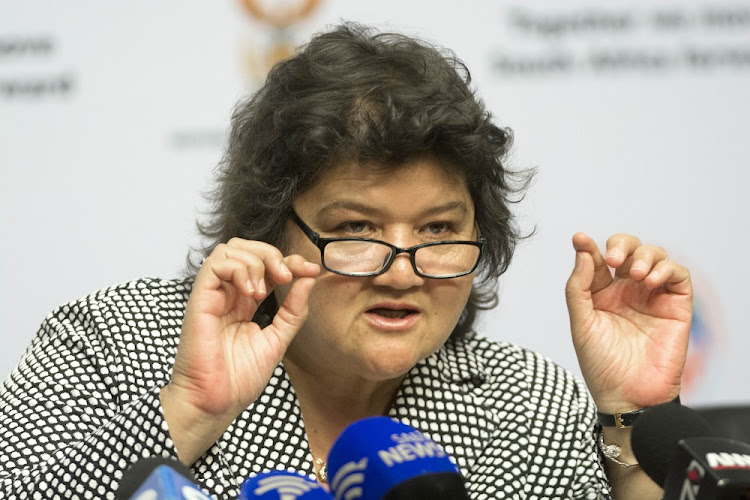 Public Enterprises Minister Lynne Brown's message to the boards of state-owned companies on Tuesday was "shape up or ship out".

"If they are unable to instil confidence in their management and oversight responsibilities‚ they will be rotated‚" Brown said in a briefing to Parliament's public enterprises committee.

"In the constrained economic environment‚ government is continuing the programme of fiscal prudence and consolidation. The expectation is that all financial instruments‚ including government guarantees with loan conditions‚ will be managed in such a manner that no debt defaults will occur.

"The boards at all our state-owned companies are on high alert to mitigate negative impacts on their entities' ratings and consequently the sovereign rating."

Government remained resolute in its efforts to turn Eskom around and noted that already investors and lenders were reviving their engagements and commitments to the company.

Brown said a major priority for the department this year would be to address the regression in audit outcomes of state-owned companies through among other things implementing performance management measures. Bonuses of executives would be linked to audit outcomes.