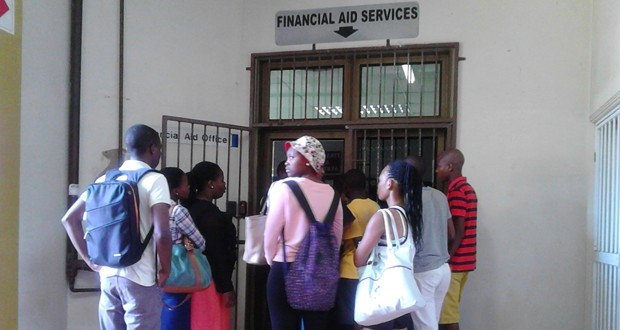 The Heher commission has recommended that all students at TVET colleges receive free education‚ while university students get government-backed loans that they would only need to start repaying at a specific income level.

The Heher commission was established in January 2016 to investigate the feasibility of fee-free education following widespread student protests under the “Fees Must Fall banner”.

The report was finalised in August and the presidency released its contents on Monday.

The report’s main recommendations include:

- That all students at TVET (technical and vocational education and training) colleges receive free education in the form of grants and that “no student be partially funded” at these schools.
“Successful economies place an emphasis on producing technically qualified work-oriented ‘graduates’ in numbers which outweigh university graduates‚” the executive summary states.
The report goes on to state that TVET colleges “must become institutions of first choice rather than holding the position of second class citizens as is presently the case.”

- That “all students regardless of their background” at universities be funded via a system of Income Contingent Loans (ICL). These loans would be made to students through commercial banks. The loan would either be purchased by the government or guaranteed by the government and the student would only be expected to start making repayments once they had reached a specific income level so as to place “the lightest possible burden on the debtor”. The repayments would be recouped by SARS through income tax.

- The report recommends that the National Student Financial Aid System (NSFAS) be replaced by such ICL loans.

- Government increase its block funding to higher education as a whole‚ so as to reach at least 1% of gross domestic product.

- That registration and application fees be scrapped entirely.

The report also found a severe shortage of suitable student accommodation and recommends that the government develop an affordable plan to develop more accommodation‚ starting with the historically disadvantaged schools.