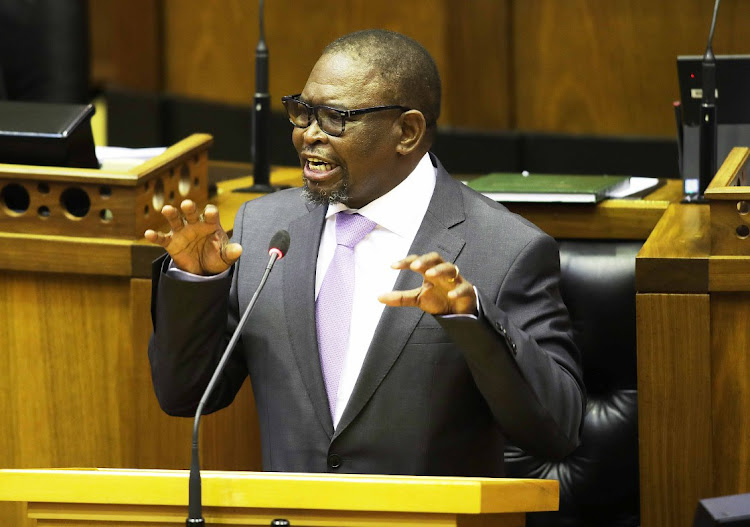 TL Enoch28 Finance minister Enoch Godongwana heeded calls by the AA not to increase fuel levies, and at the same time announced a 'review of all aspects of the fuel price'.
Image: Esa Alexander

In a landmark win for consumers, minister of finance Enoch Godongwana on Wednesday heeded calls by the Automobile Association (AA) not to increase the rate of fuel levies, and at the same time announced a “review of all aspects of the fuel price” subsequent to prolonged campaigns and a petition by the AA calling into question perpetual fuel hikes.

The AA had earlier urged the minister not to increase the two main levies on fuel — the general fuel and Road Accident Fund (RAF) levies. Currently these levies combine to add R6.11 to every litre of fuel sold in the country.

The AA called on the minister not to increase these levies — as had been the case in previous years — saying such increases would be damaging to the economy, hard on the poor, and would lead to price increases on goods and services across the board, especially as fuel prices are slated to once again reach record levels in March.

“This is a landmark win for all consumers — not only motorists — and while fuel prices may still increase the additional burden of higher taxes is now out of the way. We are naturally extremely happy that our calls have been heeded,” said the AA.

In addition, the AA says the announcement that Godongwana  and mineral resources and energy minister Gwede Mantashe have agreed to review all aspects of the fuel price is equally welcome.

“We launched an online petition which secured 35,000 signatures to urge the government to #ReviewTheFuel and the fact that teams from the departments of finance and minerals and energy are engaging to make this happen is great victory for consumers,” said the association.

The AA says it, too, will engage the government with a view to contributing to the fuel price review in any way it can, mindful that its inputs are motivated by promoting and protecting consumer rights.

The National Treasury has resolved not to hike the general fuel levy and the Road Accident Fund levy for the first time in 31 years to cushion ...
News
4 months ago

Government must act quickly to deal more effectively with the fuel price in SA.
News
4 months ago
Next Article