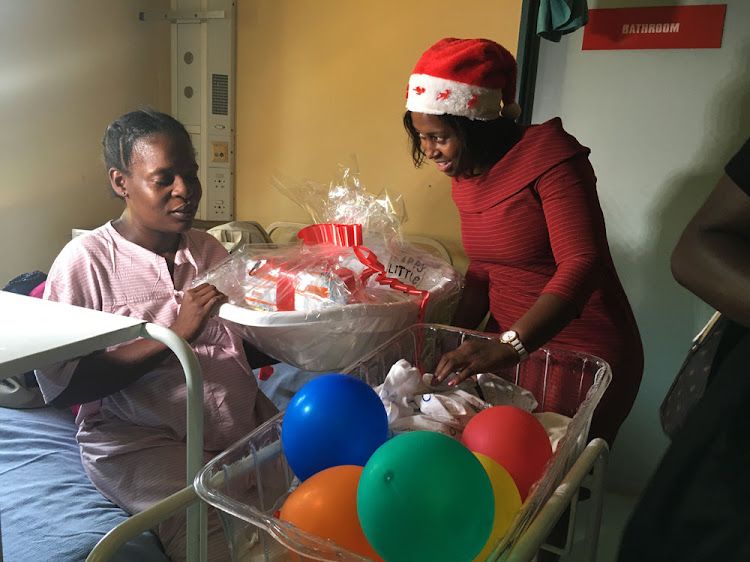 Manzini said she was happy with how the rural hospital manages child mortality at birth.

A total of 30 children were born on Christmas Day in Mpumalanga, and by Wednesday morning, five had been born at Shongwe Hospital.

“Shongwe Hospital is contributing against the neonatal death rate as they sit at 2.5% against the provincial target of 10% which is very good of them, besides being a rural hospital. Again, I’m happy that I have seen young boys  here coming to support their partners during Christmas to deliver their babies. That is what we really need as government; where children will have the support of both parents,” said Manzini.

Manzini said the hospital had also delivered premature babies but managed to have them discharged from the hospital as they were healthy.

“The issue of children dying at birth is what we are fighting as a province and the country, so this is encouraging really, where even premature [babies] get discharged so fast because they are healthy.” Said Manzini.

“I’m happy my first born was delivered on Christmas Day, she has been showered with gifts at birth. This is showing that this country cares, but especially the MEC for health [Manzini],” said Shongwe.

Sixteen-year-old Pertunia Ndingwane, who also gave birth to a baby girl, said her pregnancy was a mistake so she is planning to go back to school.

“I’m happy I finally delivered the baby, I love her. But I’m 16, I have to go back to school as this pregnancy was really a mistake,” said Nsingwane when Manzini reprimanded her for having a baby at the age of 16.

“You better go back to school, you are very young, how old is the father?” asked Manzini.

However Manzini also mentioned that she was encouraged and happy that young men accompany and support their partners to the hospital when they are going to give birth.