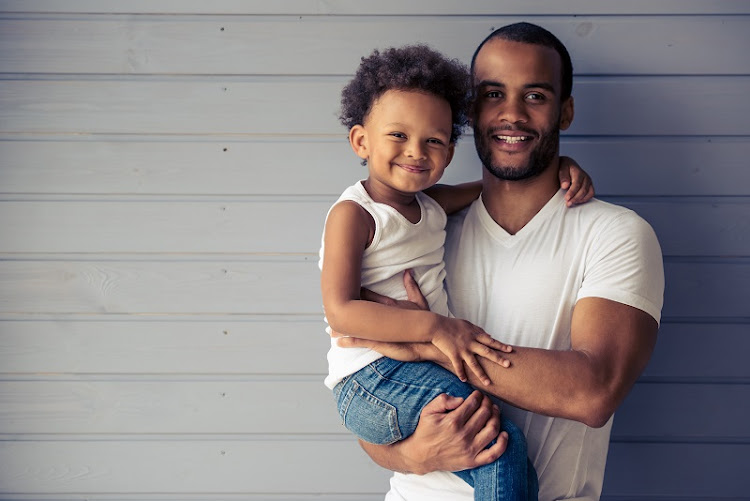 I think my now late father had valid reasons for abandoning us. After his passing, I started searching for answers about his upbringing. I have been trying to make sense of his story.

My hopes were that I could make sense of why he left us. I am of the conviction that a parent cannot just leave their children without a valid reason, even if that reason only makes sense to them.

My paternal family always gave an incomplete account about my father when he was still alive.

They painted him as an irrepressible man who was selfish. Because of these incomplete stories that I was fed about him, I only grew in my anger towards him, and I never paid any attention to the possibility of him being a victim of his own upbringing.

I know that childhood trauma damages us forever if we don't seek professional help. I know this because I have fears of what kind of father will I be. At times I used to even question if I want to be a father or not.

Through the help of a psychologist and psychiatrist, I have healed from my childhood trauma and fears.

In search of specific answers about my father from the only matriarch that is left from my paternal family's side, I discovered that my father's father was also absent in many ways. He wasn't raised by his own parents.

In my search for answers, I learned that my father left his home, Zebediela to live with his mmane (his mother's younger sister), because of the dysfunctional relationship with his parents.

His aunt was a resident of Pankop, where I grew up. This explains how he met my mother.

But some things didn't add up. I knew he was a dedicated Zion Christian Church member. He frequented Moria (the church headquarters) from Rustenburg.

In some family gatherings they would crucify him for making time to go to Boyne, but not pass by Zebediela to check on his mom. But nobody touched on the real reasons he didn't see the need to see her. In return, I would grow angrier and less hopeful of him changing his ways.

As a budding journalist I should have known that there is always a serious danger in a one-sided story. But they were present and he wasn't, so I took their story as the gospel. He had his own childhood trauma that wasn't resolved.

What upsets me now is how my paternal family denied me the whole truth about my father's childhood and early adult life. I'm angry. I believe that the truth they omitted could have changed my approach towards him when he was still alive.

I just hope that as children or adults who grew up without fathers, we realise that fathers, perhaps even mothers who are absent, aren't always intentionally abandoning us.

As Zimbabwean author and filmmaker Tsitsi Dangarembga puts it, "One can hold a person responsible for reacting to a situation in a certain way, but the situation that exerted the pressure to behave in that way must also be addressed."

I realise as he is in his grave that I had more power to fix my relationship with him. Now it's all too late, and those who knew the whole truth are to blame for this missed opportunity to build relations with my father. However, I have peace knowing that to me, that unresolved childhood trauma is reason enough to be an absent father.

I am at peace.

Chabalala is the founder of the Young Men Movement (YMM), an organisation that focuses on the reconstruction of the socialisation of boys to create a new cohort of men. kabelo03chabalala@gmail.com; Instagram, @kb_the_village_boy; Twitter, @KabeloJay; Facebook, Kabelo Chabalala