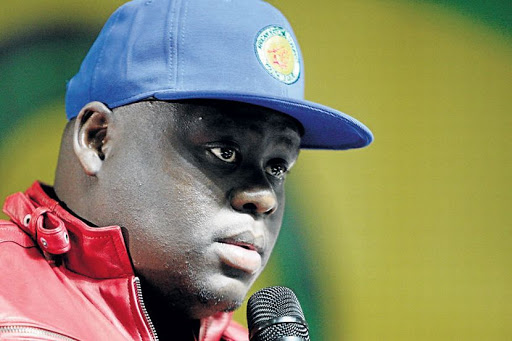 The ANC Youth and Women's leagues indicated yesterday that they were snubbing the conference organised by the former combatants who include Siphiwe Nyanda and Deputy Minister of Justice and Correctional Services Thabang Makwetla. The two ANC leagues recognise the Umkhonto weSizwe Military Veterans Association (MKMVA) under the stewardship of an ardent Zuma supporter, Kebby Maphatsoe, as the legitimate MK structure.

This is despite the fact that the ANC national executive committee (NEC) is yet to take a decision on the legitimacy of the conference which re-elected Maphatsoe as the MKMVA president in June. Last week, the NEC meeting referred the matter to the ANC national working committee.

"As veterans they are supposed to play an active role in the ANC, but they are dividing the organisation further. We are not going to attend an all-inclusive conference called by Siphiwe Nyanda. The report pertaining to the MKMVA was tabled at the NEC meeting," Nzuza said.

"We have not received their invitation letter," Matuba said.

When approached for comment, Nyanda described the youth and women's leagues as the worst dividers of the ANC.

"But we invited them anyway," Nyanda said.

Among those who have been invited to the conference, which takes place in Nasrec, Soweto, from tomorrow until Saturday, include former presidents Thabo Mbeki and Kgalema Motlanthe, ANC national officials, Cosatu, SA Communist Party (SACP), the group of 101 ANC stalwarts, former Rivonia trialists and the SA Council of Churches.

Sowetan understands that Deputy President Cyril Ramaphosa and Motlanthe have confirmed their attendance.

"We have received an invitation and we are going to honour it," Mashilo said.

The conference will be opened by Nyanda. Mavuso Msimang, from the stalwarts' group, will give a political overview.