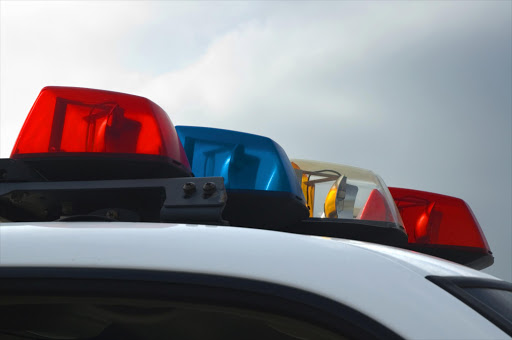 A dozen pre-schoolers were injured in a crash involving a minibus taxi in Ntuzuma‚ north of Durban‚ on Thursday morning.

Details about the cause of the accident and the vehicle the children were being transported in were not immediately available.

In January‚ five children were killed and several injured after a bus collided with a minibus taxi‚ also in the Ntuzuma area.

The children were being transported to school on the opening day of the first term.

The accident brought the issue of scholar transport into sharp focus‚ with government enforcing a regulation to the National Road Traffic Act‚ which as of last month made it illegal to use bakkies to transport school children.