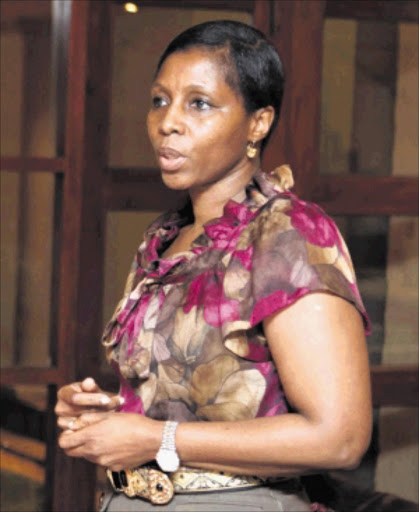 At midnight on Thursday‚ Zuma reshuffled his Cabinet that saw no less than 10 changes to his ministers.

“In terms of powers invested in me by section 91 of the Constitution of the Republic of South Africa‚ 1996‚ I have decided to appoint the following persons as minister for the portfolios‚” said Zuma.

Newly appointed Home Affairs Minister Hlengiwe Mkhize was the first to be sworn in by Justice Sisi Khampepe at the presidential guest house in Pretoria.

The new deputy ministers were then sworn in.

At the end of the ceremony an eNCA reporter asked why Finance Minister Pravin Gordhan had been fired and why the Ahmed Kathrada memorial service had been cancelled.

Zuma walked out the door.